The idea of cattle colonies irritates me – Ankio Briggs 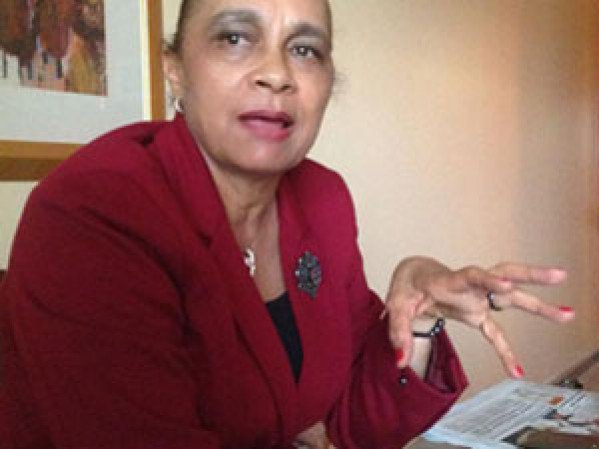 Briggs said the people of the Niger-Delta will be mobilized against the Federal Government if it goes ahead with the establishment of cattle-colonies in the region.

She said people of the Niger-Delta are yet to recover from the exploitation they already suffer from the Federal government adding that creating colonies for herders will be provocative.

Ankio Briggs,however, advised the Federal Government to encourage herdsmen across the country to seek other means of managing their business.

“There is nothing that should be given to any business man. Whether he is herdsman or a Fulani man. How many fishermen do you see going to the North to go and claim rivers?

“The herdsmen own private businesses. We will not allow them in the Niger-Delta. That is all I can say for now,” She said.