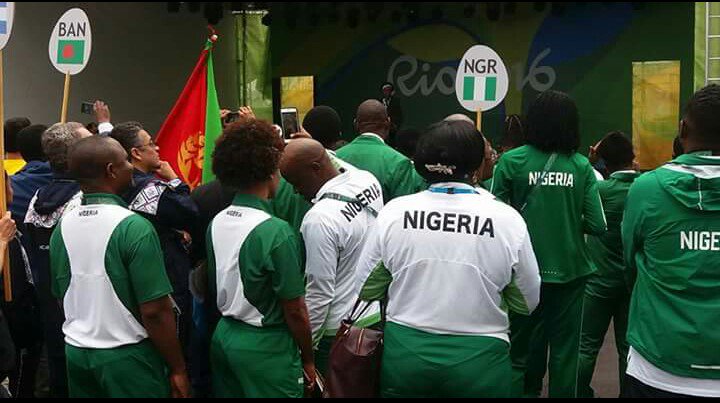 The medals were won in the concluded events of cadet Freestyle, cadet Greco-Roman and cadet women’s Wrestling.

Akintewe told NAN that he gave his all to training and took each bout cautiously following his coach’s instructions.

“While preparing for this tournament, I took all corrections seriously and did all that the coach asked me to do.

“This victory is as a result of hard work and taking each fight as they come.

“This is my first appearance at the Africa Championships and I’m very happy to win the gold medal, ” he said.

The gold medalist added that the feat would spur him to get better in the game so as to further represent the country at future tournaments.

“I believe if I can improve more on myself there’s still a lot I can do for my dear country. I will go back to intensive more efforts into my training,” Akinteye said.

NAN reports that the competition which commenced on Feb. 7 will end Feb. 11.

No fewer than 90 wrestlers are representing Nigeria at the championship.