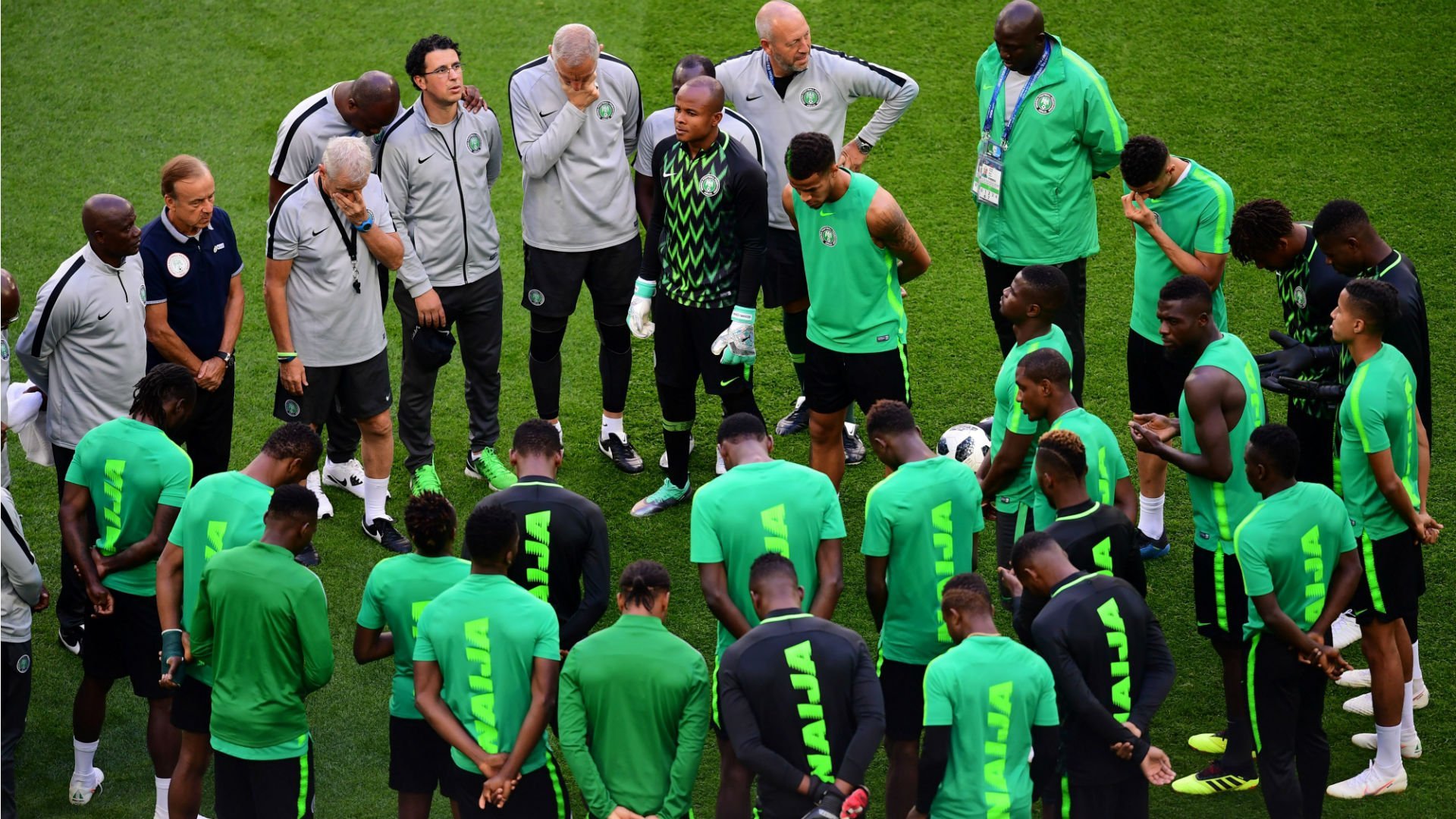 Nigeria played out a goalless draw with Cameroon in a practice match on Tuesday evening.

Kelechi Iheanacho missed the best chance of the game, as the Super Eagles failed to exact revenge on the Indomitables Lions.

The three-time African champions had lost 1-0 to the same opponents at the Wiener Neustadt Stadium in Vienna last Friday.

Fulham midfielder, André-Frank Zambo Anguissa, fired in the winner in the first half of that encounter, which was classed as international friendly.

Tuesday’s game was played behind closed doors and not beamed live on TV.

Gernot Rohr used the two matches to continue tweaking his squad, ahead of the 2022 World Cup qualifiers in September.