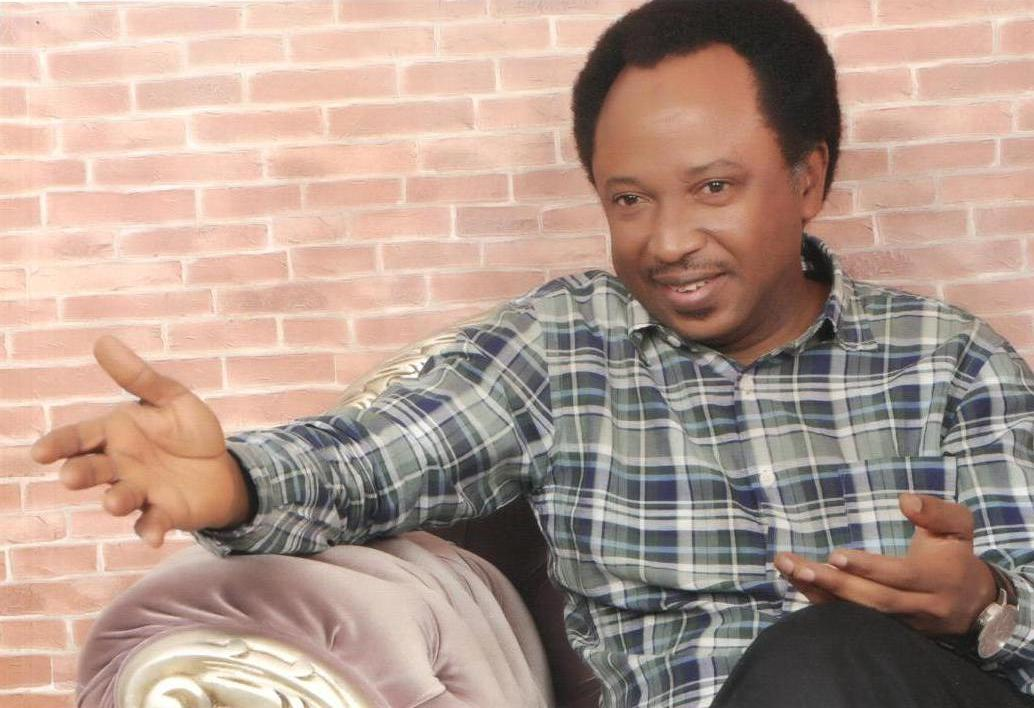 Shehu Sani, the senator representing Kaduna Central has reacted to fresh attack in Zamfara that led to death of 18 people.

Zamfara Police Command on Thursday confirmed that 18 persons were killed in a fresh attack by gunmen in Birane village in Zurmi Local Government Area of the state.

According to reports, the death toll has risen from 18 to 44.

Reacting, the lawmaker expressed worry about the sad incident, stating that mourning has become part of Nigerians’ everyday life.

According to him, news of tragic incidents in the country is no longer a major headline but a series.

He stated this in a series of tweets.

Shehu Sani wrote, “The bloodshed in Zamfara is yet another tragedy in a series. There is no enough tears to cry. Mourning is becoming part of our lives.

“The most tragic of all tragedies is when tragedy is no more a headline.

“That the 17 Murdered in Florida gets more global media attention than the 41 Murdered in Zamfara,Nigeria tells more about the international community’s selective approach and selective interest in worlds tragedy and by extension crisis.”