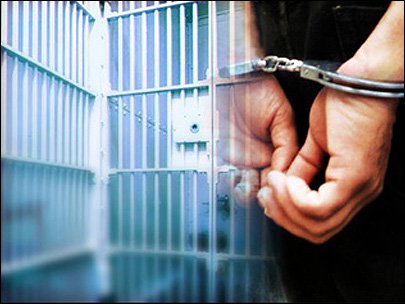 A 65-year-old widow, Chinyere Efienukwu, on Thursday appeared in a Tinubu Magistrates’ Court for allegedly defrauded her tenant of N2.6 million.

Efienukwu had pleaded not guilty to a three-count charge of conspiracy, fraud and theft.

The Prosecutor, Insp. Ben Ekundayo, told the court that the accused committed the offences on Dec. 12, 2017 around 1 p.m at Okira, Ilogbo Area of Badagry in Lagos.

Ekundayo said that the accused defrauded her tenant, Maxwell Ahaotu, under the pretext of selling her late husband’s uncompleted two bedroom building to the complainant.

He added that the accused agreed to sell the uncompleted building for N2.6 million and after Ahaotu paid the money into her account she refused to hand over the necessary documents to him.

Magistrate Ade Adefulire granted bail to the accused in the sum of N500,000 with two sureties in like sum.

He said that the sureties must be gainfully employed and must have a minimum of N500,000 in their bank accounts.

He adjourned the case until March 1 for mention. (NAN)