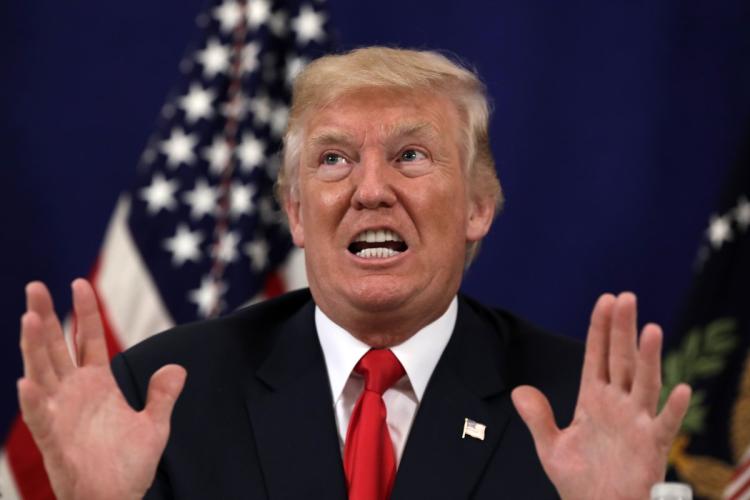 US President, Donald Trump, has said that Saudi Arabia will have to pay if it wants US troops to remain in Syria.

Speaking at a White House press conference, yesterday, President Trump said: “We’ve almost completed that task of defeating ISIS, and we’ll be making a determination very quickly, in coordination with others in the area, as to what we’ll do.

“Saudi Arabia is very interested in our decision, and I said, ‘Well, you know, you want us to stay, maybe you’re going to have to pay.”

Trump had earlier spoken with Saudi King, Salman bin Abdulaziz Al Saud over the phone to discuss a range of regional issues, including a peace plan between Israelis and Palestinians and opportunities to strengthen the American-Saudi strategic partnership.