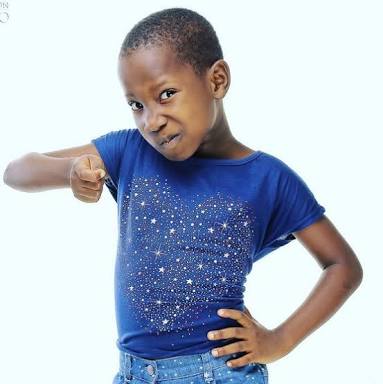 Emmanuela recently bagged a role and will be starring in a film by Disney Studios.

Saraki, who described her as an ‘inspiration’ invited Emmanuella to the Nigerian Senate for discussion on how to boost young talents in Nigeria’s creative industry.

The former Kwara state governor in a tweet wrote, Congratulations Emmanuella! Make sure you make them laugh over there.

”Your story is an inspiration. Come by the @NGRSenate sometime, let’s discuss how we can develop the potential of our young talents in the creative industry.”