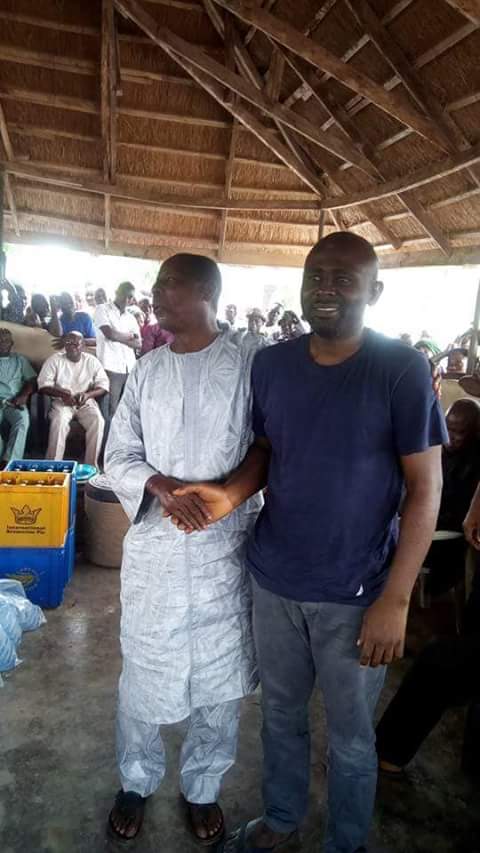 A three-time member of the House of Representatives from Konshisha Federal Constituency, Hon. Herman Hembe has decamped from the All Progressives Congress, APC, to the Peoples Democratic Party, PDP.

The Court had declared the seat of the lawmaker vacant and ruled that Mrs. Dorathy Mato, who won the All Progressive Congress (APC) party ticket for the constituency is the rightful candidate.

Hembe pitched his tent with the former ruling party alongside several other supporters at a rally held in his ward, Konshisha on Thursday.

Speaking during the ceremony, Hember said, “I have finally come back home after an unbearable rigmarole in my political sojourn with the strange APC, thank you, my people of Jechira.”