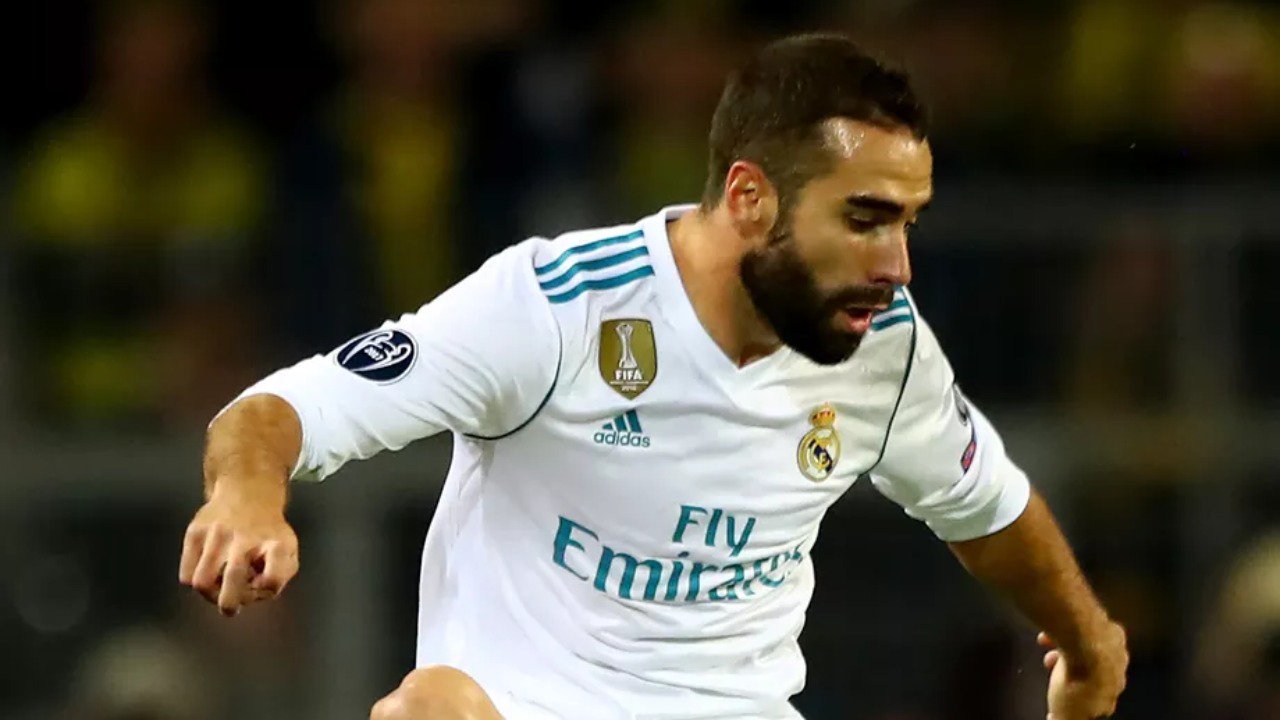 Real Madrid defender, Dani Carvajal says his club has no “magic formula” to stop Paris Saint-Germain star, Neymar ahead of their Champions League Round-16 clash on Wednesday.

Carvajal hoped the Brazilian international would have an off day when both clubs meet at the Santiago Bernabéu Stadium.

The Spaniard, who is suspended for the opening clash, said his team simply needed to hope Neymar was below his best.

“To play against Neymar, there is no magic formula,” Carvajal said, via AS.

“There is no favourite in a battle like that. The knockout stages are very even, they are decided on little details.

“We will try to not commit any errors and to get it right in the area,”‎ he said.