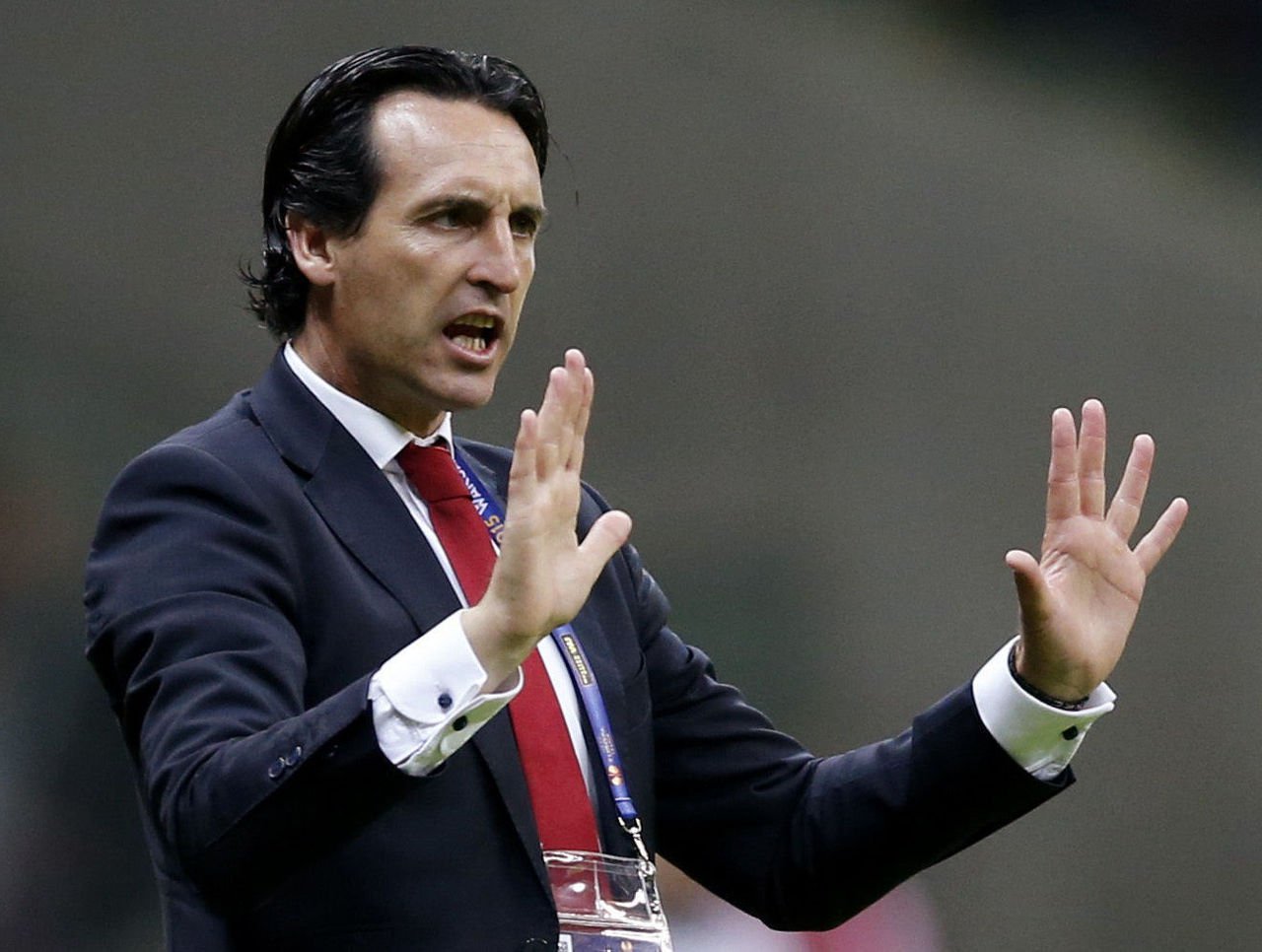 There are reports that PSG will allow Neymar leave for Madrid, only if he helps the Ligue 1 side win the Champions League this season.

Ronaldo, meanwhile, has long been linked with a switch to Paris, with France Football claiming on Tuesday, that the Portuguese had even revealed his desire to join the French club to a friend.

Both sides will meet in the Champions League last 16 on Wednesday and ahead of the game, Emery was asked about a possible swap deal involving both forwards.

“Well, this can be a difficult question to ask or an easy one, depending on how you look at it or how I want to answer it.

“I’m delighted to have Neymar,” he replied.