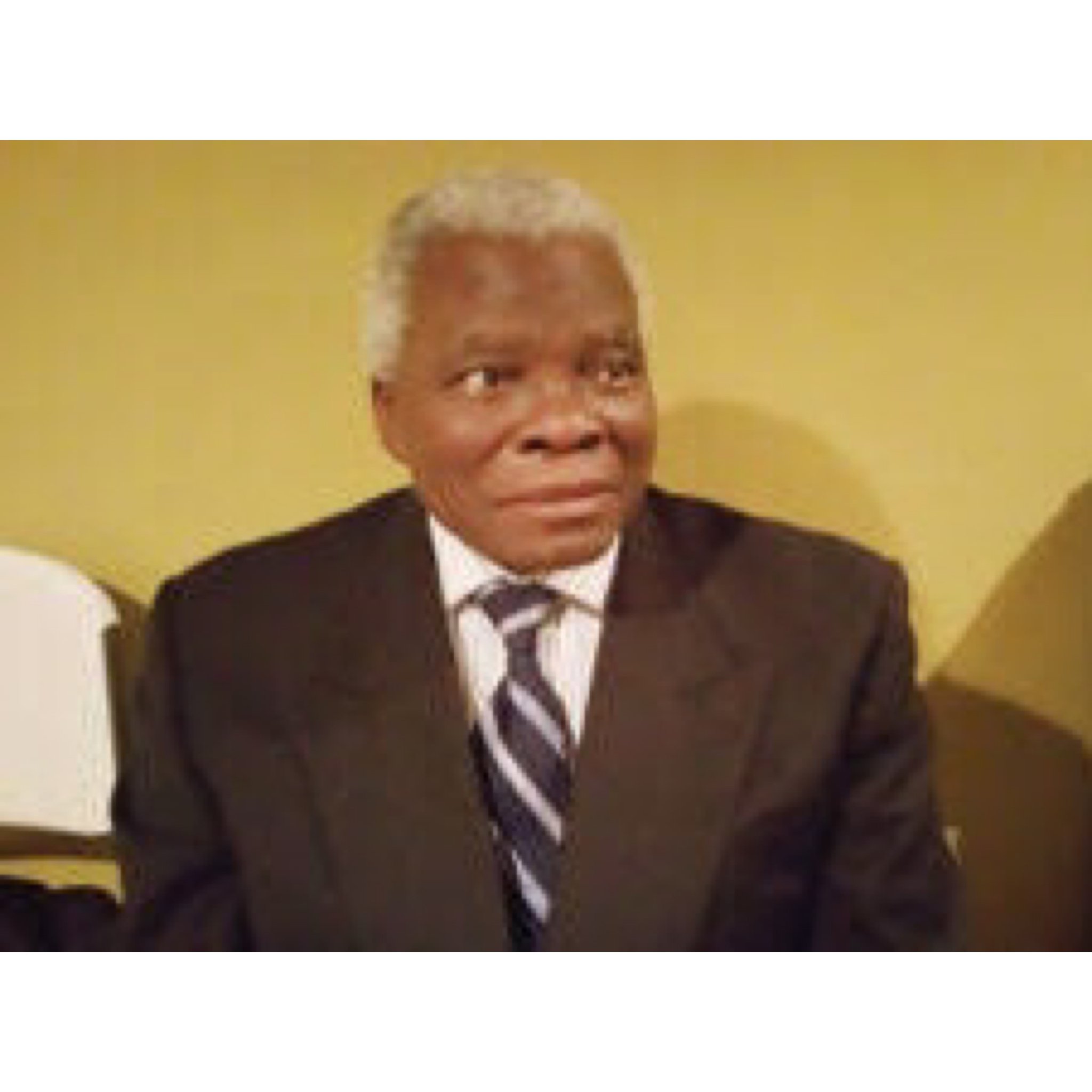 Erudite professor of History, Stephen Adebanji Akintoye has debunked the claim by Professor Muhammed Umar Labdo, which asserts that Benue State belongs to the Fulani by right of conquest.

Prof. Akintoye traced the origin of the Fulani to the Futa Jalon and Futa Toro highlands and warned of the dire consequences of distortion of history for selfish purpose.
According to him, no nation can conquer the Tiv, adding that when the Tiv step out with their poisoned arrows no one can stand.

“That theory (Labdo’s) is very different from what we know about the history of the Tiv, the black African people generally and the people who now live in Nigeria”, he said.

“What we know about the Fulani is that they originated in the far West of West Africa, in the areas of the Futa Jalon and Futa Toro and then migrated slowly eastward. By the time of the Empires of Mali and Songhai, they had reached the centre of West Africa in what is now known as the Republic of Mali.

“Subsequently, they split into two groups known as town Fulani and nomadic cattle rearers. A few of them who lived in the towns of Mali and Songhai Empires became known as town Fulani, while the overwhelming majority lived in the wild as nomadic cattle rearers. Neither of the groups has been known to have founded a town, a village or kingdom anywhere.

“It is among these people who lived in the towns that you have Muslims. The nomadic ones were not Muslims. So, they could not have propagated any Islam. However, there is a biological connection between them such that when one has some trouble, the other one comes to help.

“The Hausa were not a primitive people; they were not a weak people. They just warmed up to the message of their religion and destroyed their own government in order to make way for these foreigners. The end result is that the Fulani became the rulers even though they were very few compared with the Hausa. The Hausa are the largest single nation north of the Middle Niger and they were civilized people.

“They had great towns like Sokoto, Katsina, Kano, Gobir which were among the greatest trading centres in the interior of Africa. So, there is no way a handful of Fulani could have conquered the Hausa people. It is after they had established themselves in Hausaland that they began to bring pressure on the large number of small nationalities south of the Niger territory. That was about the second decade of the 19th century. The Tiv nation had been in existence for thousands of years before the Fulani migrated to Nigeria.

“Until the 18th century, they (Fulani) were not part of the country called Nigeria. Until this time, there were no Fulani in the area called Nigeria. They migrated into Nigeria and established themselves in Hausaland.

“They can claim right over Hausaland because they became the rulers of the Hausa people. When they began to bring pressure to bear on the people of the Middle Belt, destroying their farms and villages like what they are doing now, a few of the ethnic nationalities there tried to make peace with them, but they soon discovered that the peace didn’t pacify them. This forced many of them to move away from their homes to part of the grassland where the Fulani could not easily reach them. But for the large nationality like the Tiv, nobody conquered them.

“They were too strong to be conquered. They are one of the most warlike people ever in black Africa. Nobody ever conquered them. Though the Fulani raided the fringes of the Tiv territory, they could not conquer the Tiv people. When the Tiv march out with their poisoned arrows, nobody can stand in their way. Even when the British came in 1900 to invade the Tiv land and they marched out with their poisoned arrows and faced the British, the British had to withdraw.

“They couldn’t face the Tiv. The Tiv are one of the most developed people in Northern Nigeria. Nobody should insult the Tiv by saying that they are conquered people. The theory of a Jukun woman marrying a Fulani man is also not true.

“Archeologists, scholars of historical linguistics, anthropologists, historians and DNA scientists are all agreed that the people who occupy the central part of Nigeria, the South-west and South-east are very ancient people. The first human beings in the Niger area were already there 40,000 years ago. So, for anybody to say that the Tiv resulted from marriage between a Fulani and a Jukun woman is absurd. It is not true. I don’t think it is right for us to distort our history for whatever purpose.”

He said Professor Labdo is distorting history in order to justify the agenda of the Fulani.

“He even went to the extent of saying that the Fulani were merciful not to have wiped them out. Is that what you want to do? Why should anyone of us be talking like that? Is that the end point of Nigerian history? Is that how to unite the country.”