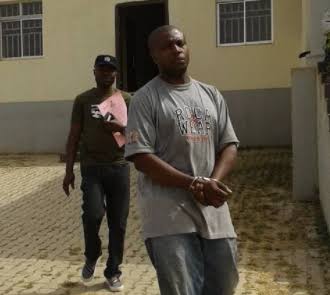 The presidency has queried the Inspector General of Police, Ibrahim Idris, over the detention of Tim Elombah, publisher of Elombah.com.

This is contained in a letter Vice President, Prof. Yemi Osinbajo, SAN, sent to Festus Keyamo, SAN, in respect of his petition over the arrest.

In a memo sent to Keyamo and signed by Ade Ipaye, Deputy Chief of Staff, officer of the Vice President, the presidency disclosed that it had taken up the matter.

It said Idris has already been asked to explain why he arrested and detained members of the Elombah family.

Tim and his brothers were arrested in the wee hours of January 1, 2018 by men and officers of the Special Anti-robbery Squad, SARS, and the Special Tactical Squad, STS, of the Nigeria Police.

​A statement issued by his organisation said although the Police is yet to state under what charges the Elombah brothers were detained, ​it believes the judiciary will address injustice suffered by the innocent citizens.