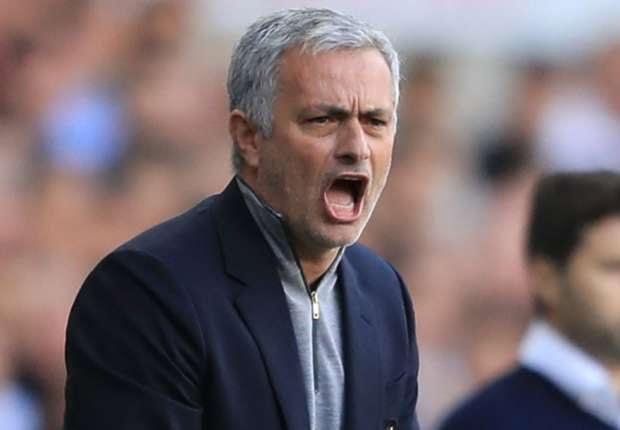 Manchester United manager, Jose Mourinho, has criticized the club’s supporters for a lack of support at Old Trafford, during their 2-0 victory over Huddersfield on Saturday.

Romelu Lukaku and Alexis Sanchez scored for the Red Devils, as they cut Manchester City’s lead at the top to 13 points.

But Mourinho was far from impressed by the atmosphere inside the stadium.

The United manager has previously made comments about the atmosphere at home games, but rejected the chance to meet the Manchester United Supporters’ Trust earlier this season to discuss his concerns.

“I think Old Trafford, in spite of being a quiet stadium, the pitch is big, the grass is nice and obviously the players feel very comfortable playing here,” Mourinho said in his post-match press conference.

Asked to explain his comments, a smiling Mourinho replied: “It’s not Portsmouth. I remember Portsmouth – such a small stadium, the atmosphere was absolutely incredible. In here, the atmosphere is a bit quiet and there is not very (much enthusiasm). But the players like to play at home.”