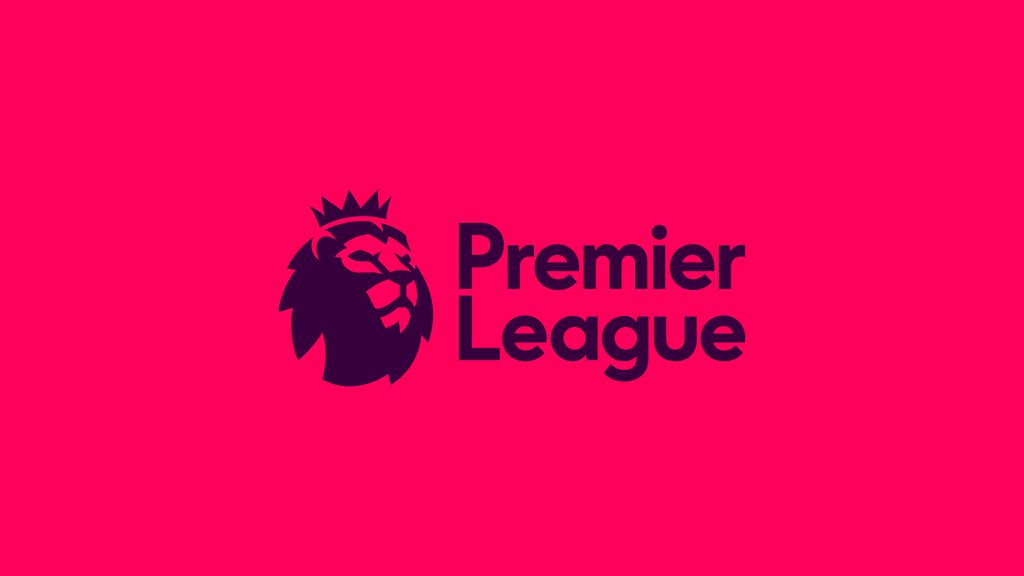 The total is almost double of the previous record of £225million.

On deadline day alone, clubs in England’s top flight completed transfers totalling £150million, which is also a new record for the winter window.

Some of the big deals that happened, include Philippe Coutinho moving from Liverpool to Barcelona after five seasons at Anfield, while Chelsea’s wantaway Spanish striker Diego Costa left for Atletico Madrid.

Liverpool got in early to line up the costliest deal of the month, signing Virgil van Dijk from Southampton for £75m.