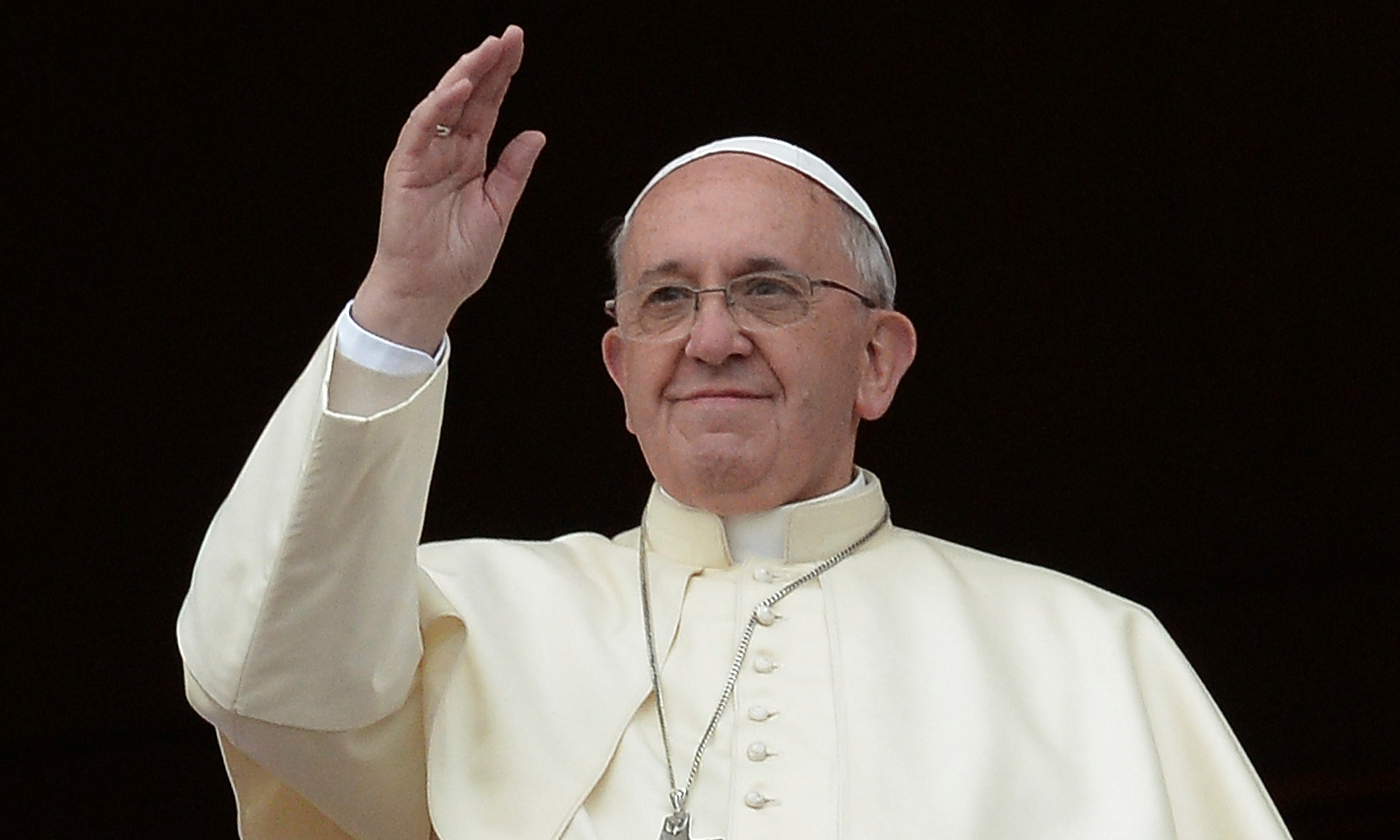 Pope Francis has called on all Roman Catholics, Christians and members of other religions to observe Feb. 23 as a day of prayer, fasting and initiatives for peace.

Francis while addressing tens of thousands of people in St. Peter’s Square for his weekly blessing, on Sunday urged everyone to ‘say no’ to violence and conflict.

According to him, the appeal is because of the “tragic prolonging” of conflicts around the world.

Feb. 23 is a Friday in the first full week of the Christian season of Lent, during which fasting from food and extra acts of charity are encouraged as a sign of penitence.

He said, “everyone, in their own consciences, before God, should ask ‘what can I do for peace?’”

“Surely, we can pray but not only: each one of us can say ‘no’ to violence in their own way, because victories obtained through violence are false victories, while working for peace benefits all,”

Francis said that prayers and fasting should be offered in a particular way for the people of the Democratic Republic of Congo and South Sudan.