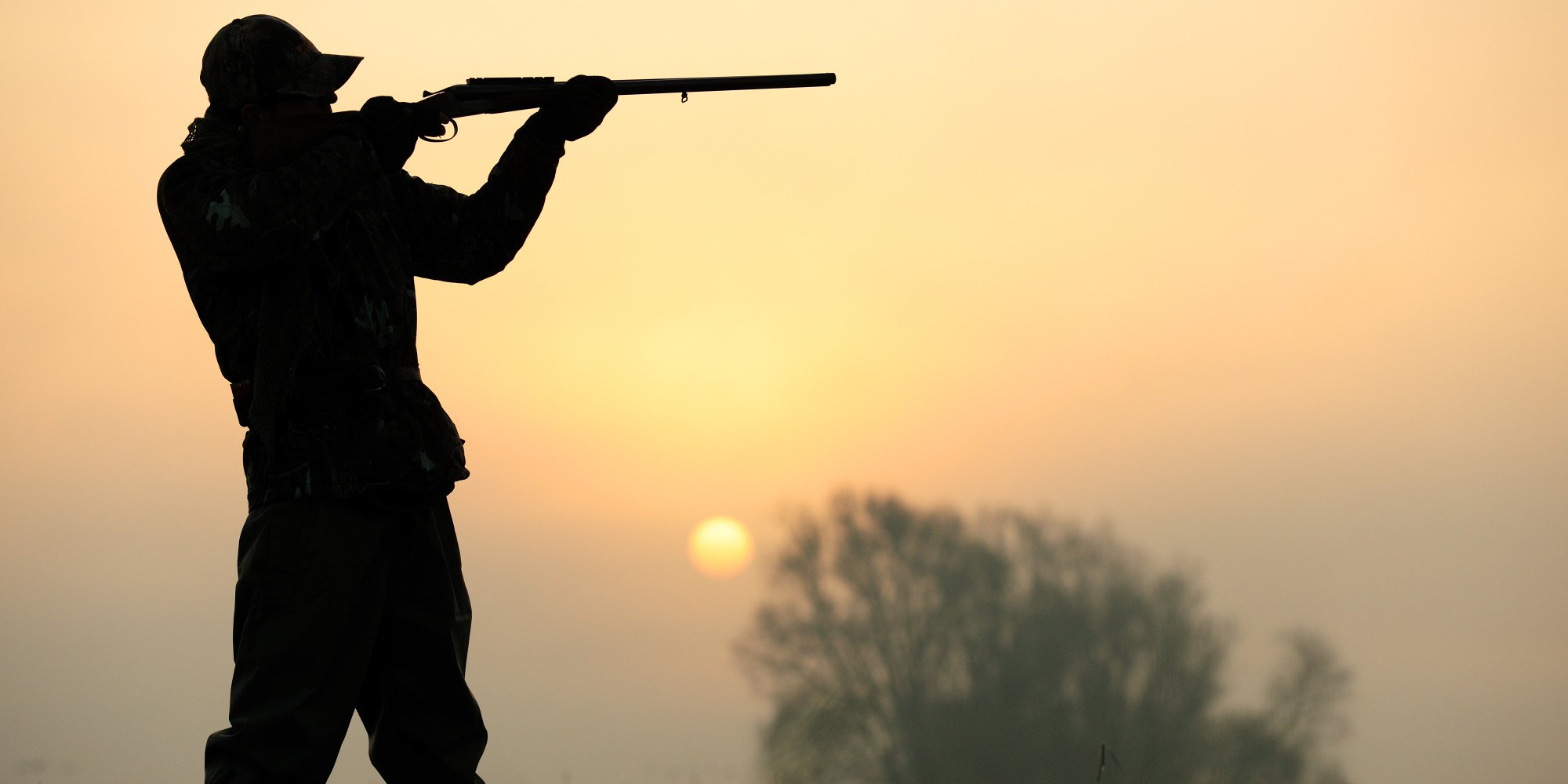 A sergeant simply identified as Timothy has been reportedly shot dead by one Corporal Adamu over love affairs.

Adamawa police spokesperson, Othman Abubakar confirmed the death of the officer to newsmen on Wednesday.

He said the officers were arguing over the corporal’s girlfriend when he shot him with his rifle.

The incident happened on Tuesday at a bar in Madagali Local Government Area of the state.

“They had a hot argument on Tuesday over one alcohol seller who is girlfriend to Corporal Adamu. She had complained that late Sergeant Timothy did not pay a N100 bill for his drink.

“He initially took a shot of a local gin and demanded for another shot. This situation provoked Corporal Adamu, who warned Sergeant Timothy to be careful with his utterance to his girlfriend or he would be dealt with mercilessly.

“And true to his words, Corporal Adamu cocked his rifle and shot Timothy, killing him on the spot and causing pandemonium,” the witness said.‎

When contacted, Police spokesperson, Mr. Abubakar said the officer shot his colleague over a minor disagreement.

“Reports from the area indicated that it was on Tuesday morning at about 11 : 00 a.m, when Corporal Bala Adamu and his colleague late Sergeant Emmanuel Timothy attached to 13 Squadron Police Mobile Force, Makurdi on special duties in Madagali, engaged each other in a hot argument that resulted to the corporal killing the sergeant with his rifle.‎

“The corporal has been arrested while the corpse of the slain officer had been deposited at the Yola Specialist Hospital Mortuary.

“The case has been referred to the Criminal Investigation Department, Cid, at the state headquarters and investigation has commenced,” Mr. Abubakar said.