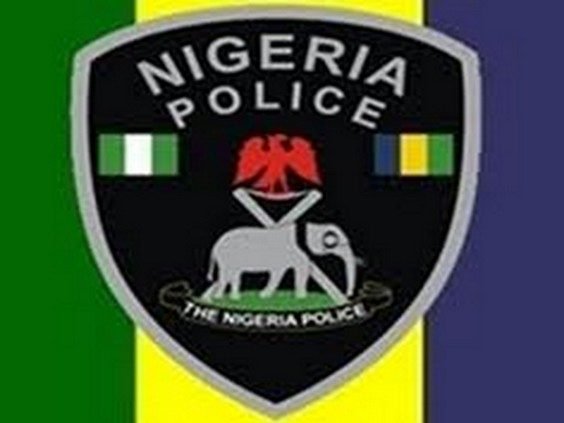 The Benue Police Command has advised residents to be wary of rogues using false security alarms to scare people so as to steal their property.

Benue CP, Fatai Owosen, said this on Monday in Makurdi.

“Some mischievous elements are taking advantage of the situation in attacked communities to raise false alarms so as to steal from the fear-stricken residents when they flee out of fear”, he said.

He cautioned the people against “rumour-induced panic”, and warned miscreants engaged in raising such false alarms to desist or be dealt with.

Owoseni told that the police command was working hard to restore normalcy.

He assured Benue residents of the Force’s readiness to protect them from any danger, and appealed for information on the whereabouts of criminals.

The Police boss described the attacks as “an asymmetric warfare”, saying that the command was partnering with individuals and groups to apprehend the bandits.