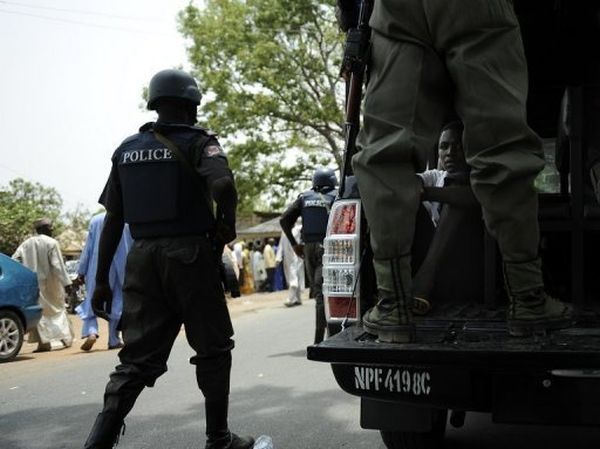 The Police Command in Adamawa has arrested six suspects in connection with the latest conflict between herdsmen and farmers in Simba and Shure villages of Song Local Government Area of the state.

The Commissioner of Police, Mr. Abdullahi Ibrahim, disclosed this on Tuesday in Yola while briefing newsmen.

Ibrahim said: “We have arrested six suspects in connection with the latest conflict between herdsmen and farmers in Simba and Shure villages.

“I urge members of the public not to take the laws into their hands. Make sure to report any suspicious characters to security agencies.”

DAILY POST recalls that no fewer than ten people were killed and five villages completely burnt down in the violence that ensued between herdsmen and farmers in the state two days ago.

Meanwhile, the Adamawa Government has condemned the recent incident where several lives were lost.

A statement by the Commissioner of Information and Strategy, Ahmad Sajoh, said the government would do everything possible to bring the culprits to justice.

“The government feels disturbed that at a time when normalcy is returning to the other parts that were engulfed in crisis, a new wave of attacks is taking place in areas that have been peaceful.

“This is unacceptable. The government will do everything possible to deter further expansion of theater of conflict in the state,” Sajoh said.

He commended security forces for their prompt action that ensured the speedy control of the situation.

“Government is equally doing everything possible to support the police and other security services to apprehend and bring the perpetrators to book,” the commissioner said.