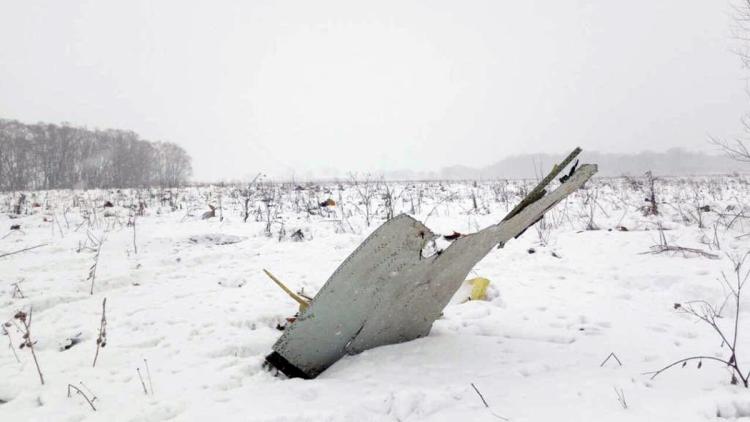 The Antonov An-148 plane operated by the domestic Saratov Airlines was flying to Orsk, a city in the Urals, and crashed in the Ramensky district on the outskirts of Moscow.

Russian news agencies reported that 65 passengers and 6 crew were on board.

Russia News agencies said witnesses in the village of Argunovo saw a burning plane falling from the sky as the wreckage of the plane was spread over a wide area around the crash site.

A source from Russia’s emergency services told Interfax that the 71 people on board “had no chance” of survival.

A source at Domodedovo, Moscow’s second largest airport, told agencies that the plane disappeared from radars within two minutes of take off.