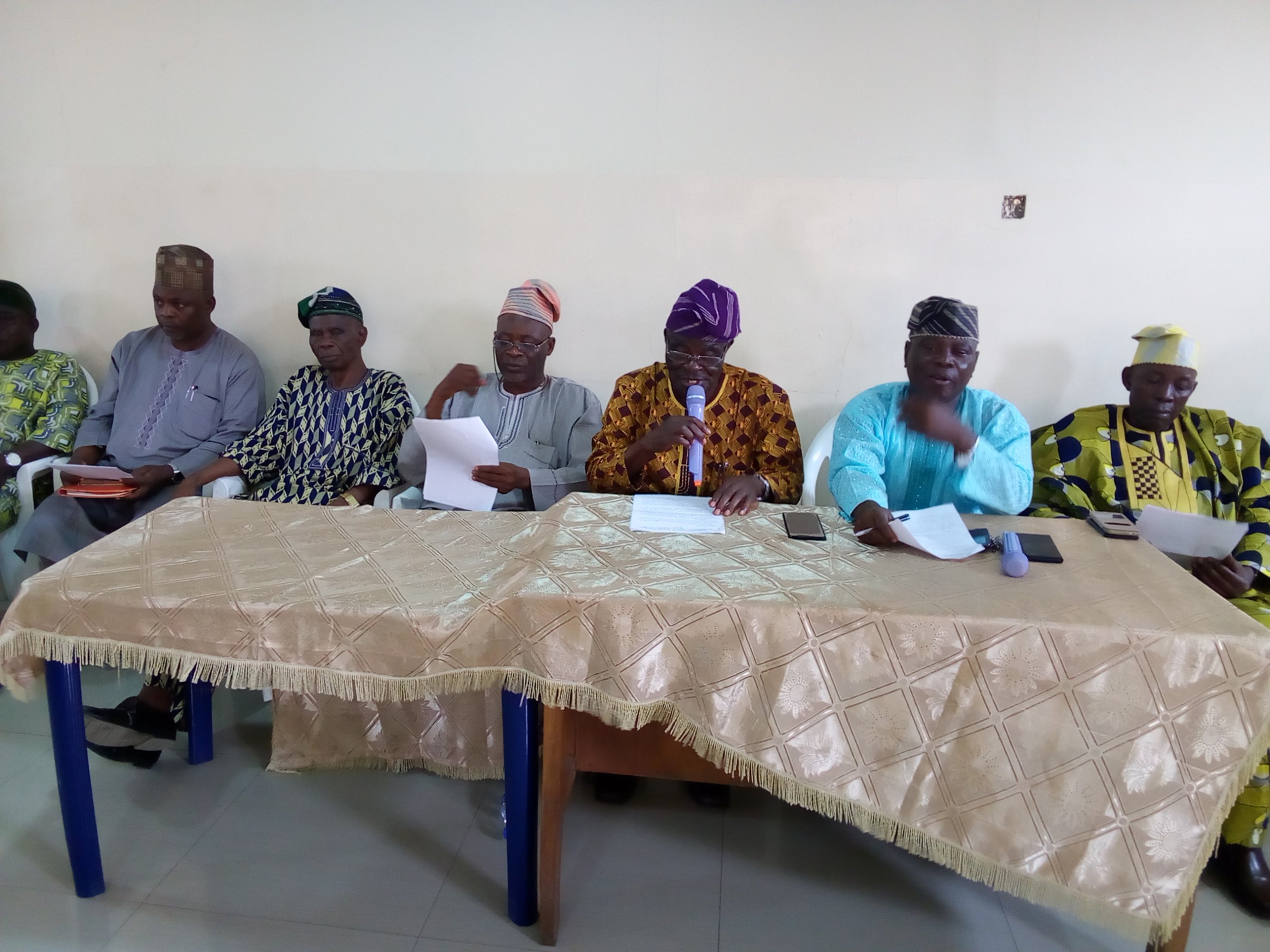 The Oyo State chapter of the ruling All Progressives Congress (APC), has again on Sunday postponed the much awaited Local government and wards primaries of the party ahead of Local government election scheduled to hold on Saturday, May 12th, 2018 indefinitely.

This development, DAILY POST gathered has created fear among aspirants and re-awaken the suspicion of some aggrieved members of the party who alleged the party leadership plans to impose candidates in the coming local government election in the state.

DAILY POST recalls that Chairman of the party, Chief Akin Oke has on Friday during a press conference held at the Oke-Ado state secretariat of the party, announced that all arrangements have been made by the party to conduct primary in all the 33 local government areas and the 35 newly created local council development areas in the state tomorrow (Monday) ahead of the council poll. LG poll: Oyo APC fixes LG, ward primaries Monday

This assurance from Oke arouse the confidence of party members and general public, thus, ended the alleged planned imposition, as he said that the primaries would take place in all the 33 Local Government Areas and the 35 newly created Local Council Development Areas in the state simultaneously.

But the APC Chairman, Chief Oke while speaking on the development, said, “the reason for this postponement was due to the additional wards which have just been created by Oyo State Independent Electoral Commission (OYSIEC)”.