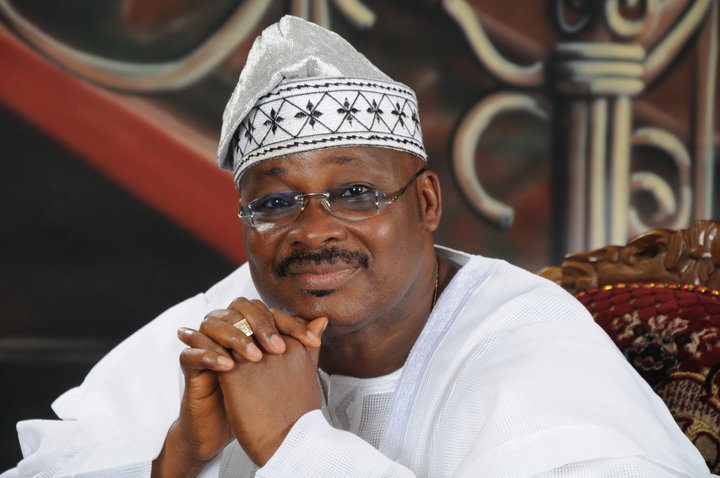 The Oyo State Executive Council on Thursday said it has approved the rehabilitation of the 65km Moniya-Ojutaye-Iseyin Road for the sum of Six Billion, Nine Hundred and Fifty Two Million, Five Hundred and Sixty Five Thousand and Seventy Four Naira, Ninety Seven Kobo (6,952,565,074.97).

It said that the project is expected to be completed in 18 months.

The Council in a statement sent to DAILY POST by Commissioner for Information, Culture and Tourism, Mr. Toye Arulogun also disclosed that it has approved the 3.6 km Phase 1 Asphaltic Rehabilitation/Construction of Baptist Grammar School Junction (Idi-Ishin)-Agbofieti-All Saints College-Itafaji-Wire and Cable Junction Road Ibadan for the sum of One Hundred and Twenty Million Naira only (N120,000,000).

Arulogun stated that the 65km Moniya-Ojutaye-Iseyin road had been awarded to M/S Oladiran Engineering and Trade Nigeria Limited, explaining that the contractor was picked after careful evaluation for both technical and financial responsiveness by the state Consultants on Road Projects under the leadership of Reyog International Nigeria Limited.

Arulogun maintained that the road will boost both intra and intercity transport links, improve trade, drastically reduce intercity transport connection, encourage trade and investment as well as to generally bring about better socio-economic development to the citizenry, noting that this is in line with the Governor Abiola Ajimobi’s philosophy to decongest traffic at all entrances and exits to the state as part of the massive infrastructural development going on in the state.

He added that the Phase 1 Asphaltic Rehabilitation/Construction of Baptist Grammar School Junction (Idi-Ishin) to Itafaji-Wire and Cable Junction will be handled through direct labour by the state Ministry of Works and Transport, assuring that the 4.0km phase of the road will be executed after the completion of phase 1.

Arulogun further maintained that the contract for the supply and installation of solar–powered street lights has been awarded to Messrs. Technosound Global Investment Limited, saying that the supplier will be mobilized with 60% of the contract sum and the balance of 35% paid after the successful completion of the project while the 5% Retention fee will be released after six months of defect liability.

He said that all the projects were approved after due process had been followed, adding that the government would ensure that they were executed according to specifications and in consonance with international best practices.