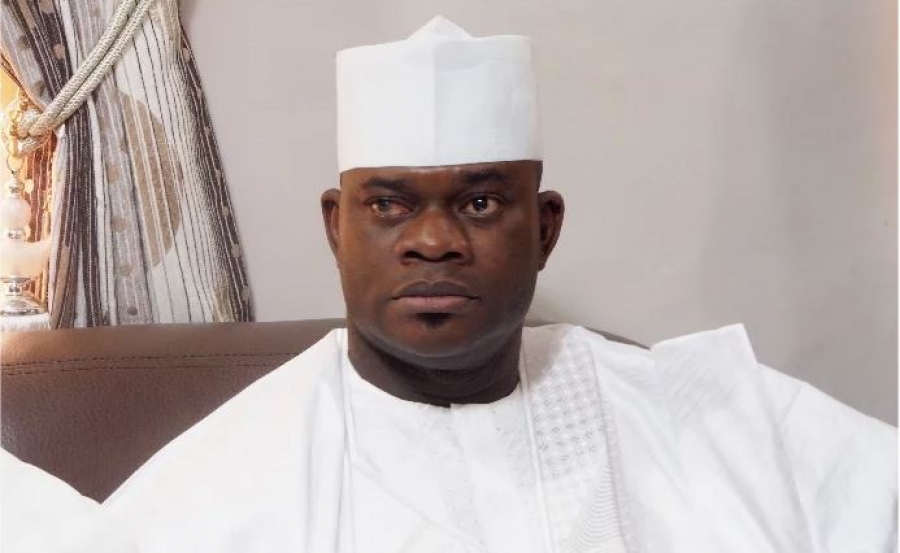 The Catholic Bishops Conference of Nigeria (CBCN) on Sunday lambasted Kogi State governor, Yahaya Bello, for attacking the body after its visit to President Muhammadu Buhari.

They told the President that Nigerians were angry about alleged bad governance and imbalance in the system.

“I don’t even want to dignify that reckless accusation with an answer”, he told Thisday.

“Let our people deal with him, and we have millions of our people to tackle the governor.

“I don’t think any bishop will comment on such statement that has no prudence.”