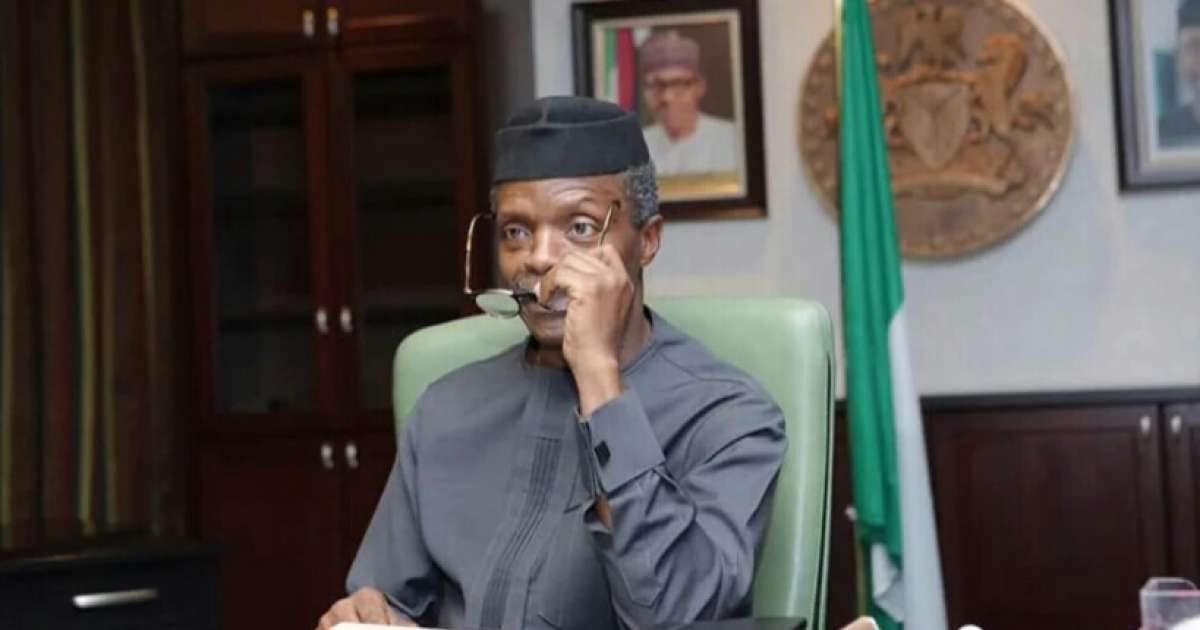 The Acting President, Yemi Osinbajo, again on Wednesday met with the acting Director-General of the Department of State Services, Matthew Seiyefa and the Acting Chairman of the Economic and Financial Crimes Commission, Ibrahim Magu.

DAILY POST gathered that the meeting took place inside Osinbajo’s office at the Presidential Villa, Abuja, shortly after the Acting President presided over the weekly meeting of the Federal Executive Council held inside the Council Chamber.

The Wednesday’s meeting was the second time the three of them would be meeting barely 24hours after Lawal Daura was sacked and Seiyefa, as the most senior officer, was asked to take over the DSS.

Both Magu and Seiyefa did not speak with State House correspondents at the end of the meeting.