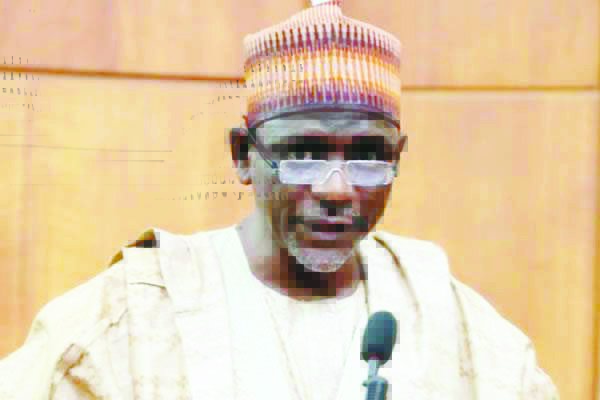 The Minister of Education, Adamu Adamu has disclosed that only 28 candidates from Zamfara State registered for the 2018 National Common Entrance Examination.

Adamu, in a statement released in Abuja by the spokesperson of the Ministry of Education, Mrs. Priscillia Ihuoma, also said the Federal Government was worried about the low number of candidates seeking admission into its 104 colleges across the country.

Pleading with state governments, heads of schools and interest groups to persuade school-age children in the areas with low registration to register for the examination, he said that a directive had been given to leave the portal open for registration until April 13.

Adamu said the report of a stakeholders’ meeting held recently indicated that Taraba, Kebbi and Zamfara states had the lowest number of candidates who registered for the entrance examination. While Taraba had 95 candidates, Kebbi had 50.

The release read in part, “Ahead of the 2018 National Common Entrance Examination for admission of candidates into the 104 Federal Government colleges onSaturday, April 14, the minister has expressed worry over low registration for the examination so far.

“According to him, the report of a meeting of major stakeholders in the education sector said candidates registered in 2018 stood at 71,294 as against 80,421 that wrote the examination in 2017.

The minister said the examination would go on as planned and urged state governments, parents, heads of schools and relevant interest groups in areas to take steps to remedy the situation.