A former National Publicity Secretary of the Peoples Democratic Party, PDP, Olisa Metuh, on Monday appeared in Abuja court on a stretcher.

Recall that Metuh is standing trial for alleged money laundering of N400million.

The politician was stretchered into the Federal High Court in Abuja on Monday, following the threat by Justice Okon Abang to revoke his bail if he fails to appear in court Monday. 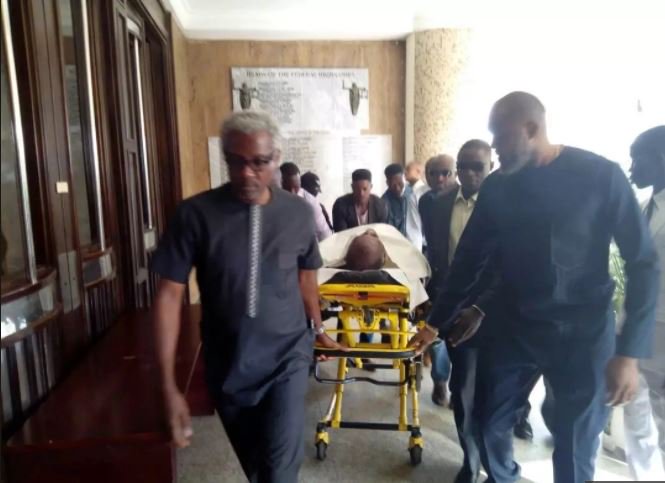 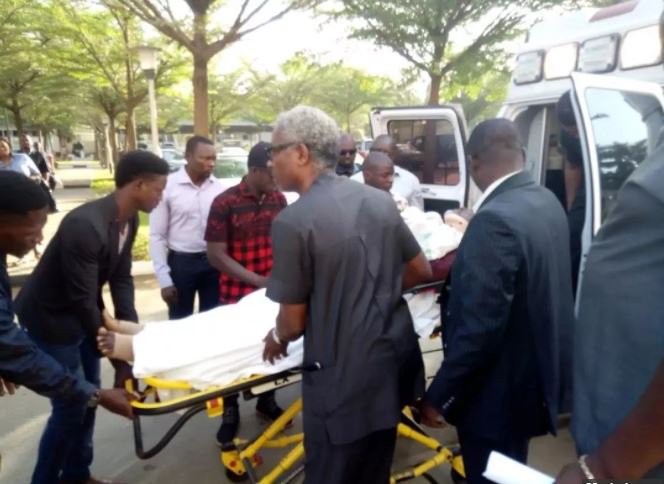 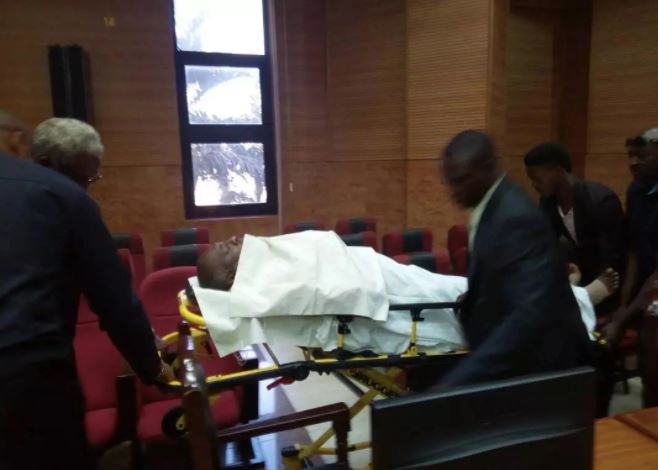