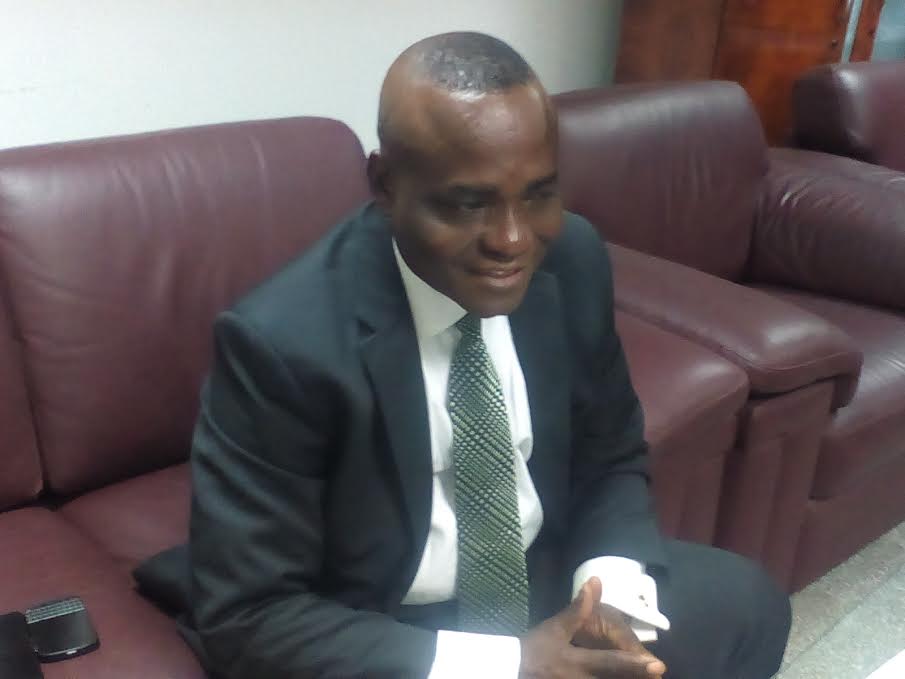 The Presidency has reacted to a statement by former President Olusegun Obasanjo asking President Muhammadu Buhari not to seek reelection in 2019.

Speaking at a programme organised by Buhari Media Support Group and a Coalition of other Buhari/Osinbajo Support Groups in Abuja, Enang described Obasanjo as the foremost campaigner for the All Progressives Congress, APC, ahead of 2019.

According to Enang, “The president emeritus, Obasanjo’s letter has helped us to work on our challenges and win the coming elections.

“Former President Obasanjo is the chief campaigner for the APC in the 2019 general elections.”

The former President had recently advised Buhari against seeking re-election in the upcoming 2019 election due to the failure of the government.

Obasanjo had also lambasted the APC and the Peoples Democratic Party (PDP), insisting that they cannot solve Nigeria’s problems.