NSCDC bans staff from indiscriminate use of social media 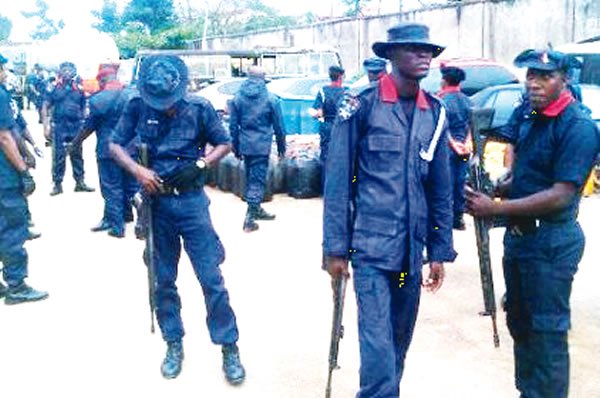 The Nigerian Security and Civil Defence Corps (NSCDC) has banned its personnel from the use of social media, especially to discredit the activities of the leadership of the corps.

NSCDC threatened that any of its officers caught using indiscriminately any social media platforms like whatsapp, facebook, instagram, among others, “will face the wrath of the law.”

This was contained in a statement on Wednesday in Abuja, signed by the corps Public Relations Officer, Emmanuel Okehi.

Quoting the NSCDC Comptroller General, Muhammed Gana, the statement appealed to personnel to, “desist from indiscriminate use of the social media platform such as whatsapp, facebook, among others for negative posting and discrediting of the service and activities of government at large thereby causing catastrophe among members.

“Therefore, anyone caught using such platform to discredit the system and its leaders will face the wrath of the law, we should abide by the ethics of the profession we belong to,” said Gana.