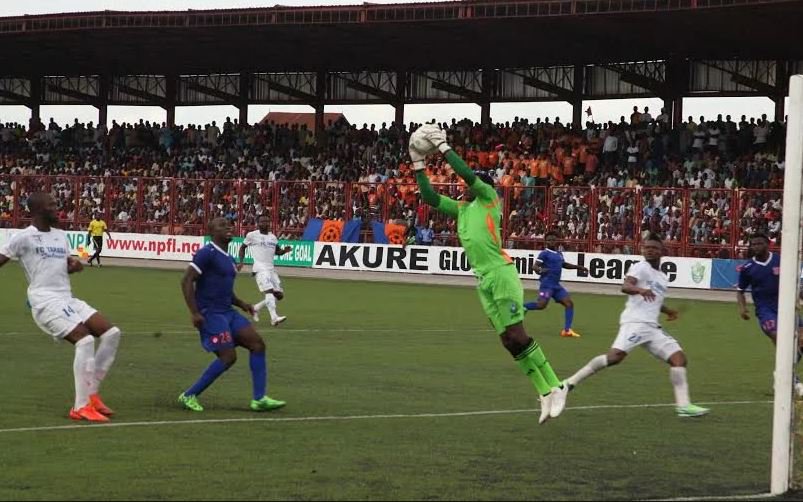 A total of seven matches were played in the Nigeria Professional Football League (NPFL) on Sunday, because of the involvement of some clubs in continental competitions.

FC Ifeanyi Ubah recorded their third win of the season, after goals from Ekene Awazie and Seka Pascal helped them to a 2-0 victory over Heartland FC in the Oriental Derby.

The win helped the Anambra Warriors jump out of the relegation zone.

Sunshine Stars and Kano Pillars played out a 0-0 draw at the Ondo Sports Complex.