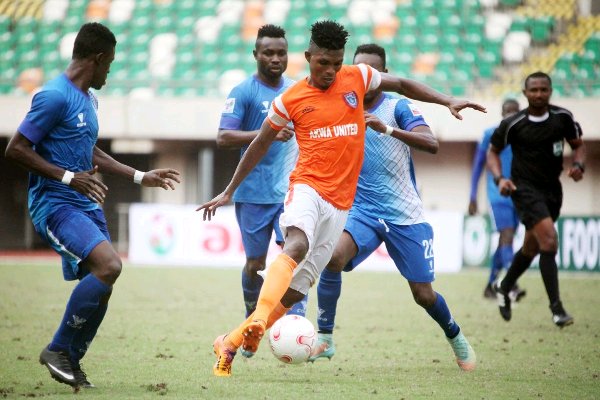 This is because of some clubs are involved in continental competitions this weekend.

In a memo, LMC’s Chief Operating Officer (COO), Salihu Abubakar, disclosed that the matches originally scheduled for Sunday, February 18, have been moved to new dates.

Specifically, the Match Day 8 fixture between Wikki Tourists and Lobi Stars will now hold on Monday as against the previous date of Sunday.

Another affected Match Day 8 fixture is that involving Enyimba International and champions Plateau United, which was shifted to Wednesday from Monday.

The fixture between MFM FC and Akwa United in Agege will now hold on February 15.

Some Match Day 9 fixtures scheduled for February 18 were also affected as Akwa United will now visit Lobi Stars on February 28.

Plateau United will host Rangers International, while Sunshine Stars will host MFM FC in Akure on the same midweek of February 28.

“All other fixtures remain as scheduled,” Abubakar added.

Plateau United and MFM FC are involved in the CAF Champions League, while Enyimba International and Akwa United are competing in the CAF Confederation Cup first round matches.