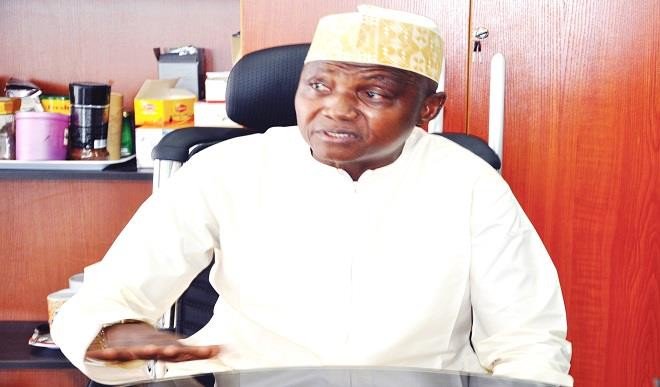 The Presidency, on Friday, replied those faulting the approval of $1billion insurgency fund by President Muhammadu Buhari.

It said there was nothing controversial about the approval.

DAILY POST reports that President Buhari had approved the fund during a meeting with the Minister of Defence, Brigadier General Mansur Dan-Ali (rtd), and the service chiefs on Wednesday at the Presidential Villa in Abuja. .

The President’s approval of the fund had earlier generated mixed reactions from many including the main opposition Peoples Democratic Party (PDP) which asked Nigerians to resist it.

According to him, “I think a lot of the judgements are hasty. After the Federal Executive Council approval, ministers will go to the President, they will seek approval of the President of the council, the council will approve and then say go to the National Assembly

“The process has begun, it’s not concluded, therefore, everyone will be involved. The President will not breach the constitution of this country. Approval at that level is granted, there is nothing controversial.

“This is a country that is at war with the insurgency, although technically defeated but the challenges are enormous. 34 of the 36 states have military being deployed to them. People will say when you’ve defeated Boko Haram why do you need funds but if you check around, all over the world, the countries do most spending in peacetime,” Shehu explained.

Shehu explaining how the $1billion fund will be used said it will be evenly spread at various aspect of the nation’s security and restock arms and ammunition of the troops which he said is already depleted.

“There is police and there is also the military. It’s going to touch on every aspect of security in the country. We are not talking about buying footwear or uniforms which is routine. We’ll re-equip the military that has depleted much of its stock fighting criminality, insurgency and terrorism across the country.

“We need this money to restock. The Nigerian Army, the Police, they ought to have arms that they can use in situations where they are needed. It’s not as if we have no idea of what to do with this money, it is also true there is still some finishing jobs to be done to Boko Haram.

“There is a lot of attention that needs to be paid to the police, violence in the central sections of Nigeria, challenges in the Delta, the Navy and all of these. There’s a lot to be done with this money,” he said.