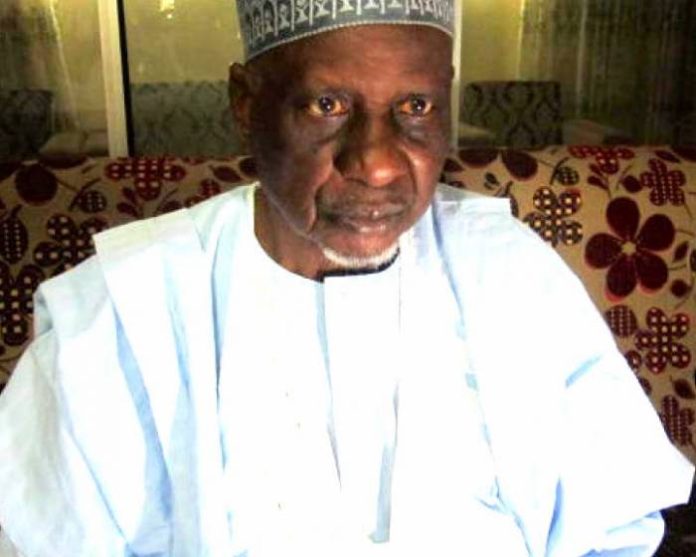 The Northern Leaders and Stakeholders Assembly have inaugurated five standing committees to strategise on a peaceful conduct of the 2019 elections, restructuring and security in the North.

NLSA’s Chairman, Alhaji Tanko Yakasai, who performed the inauguration on Wednesday in Abuja, said that NLSA was a political but non-partisan organisation.

Yakasai, who is also the Chairman, NLSA’s Steering Committee, listed the sub-committees as Security, Political, Northern unity, Elections and Restructuring.

The meeting, which was convened under the name Northern Elders and Stakeholders’ Conversation, set up five committees while the name of the body was afterwards, changed to NLSA.

Yakasai said that contrary to reports in the media, the body was not created to find a consensus presidential candidate from the North for the forthcoming presidential election.

The terms of reference of committees are among others to identify the primordial causes and factors that fuel conflict in Northern Nigeria, proffer solutions to the herder-farmer and Boko Haram problems in Nigeria.

Other terms are to advise on how the region can build a strong political force; chart a united direction for the North toward the 2019 election and identify possible alliance blocks in the Southern part of the country for 2019 election.

Another key task is to take a Northern position on the question of restructuring and articulate modalities for the implementation of the suggested solution to the issue of restructuring.

According to Yakasai, NLSA is not a prelude to the formation of a political party as its doors are wide open to every northerner of all political persuasions without discrimination.

He said: “The objective of this assembly is to principally focus on a strategy towards evolving a brighter future, economically viable, politically stable and united Northern Nigeria.

“The challenges of Boko Haram, ethno-religious, communal crises and herders-farmers conflicts in the North as well as kidnapping and armed robberies all over the North pose a serious challenge to our nation.

“I am, however, glad that one of the sub-committees inaugurated will be addressing these security challenges.

“I believe that in addition to other areas of focus, the relevant committees will give insightful recommendations and assessment of the present day political reality of our country.

“Such recommendations will catalyse our dialogue on how we proceed towards achieving efficient and rancour free electioneering activities in the coming 2019 presidential and other elections for the sake of peace and tranquility.’’

In his remark, Mantu, who is also a member of the Steering Committee, said it had become imperative for Northerners to forge united front irrespective of their religious and cultural differences.

Dr Umar Ardo, NLSA’s Secretary, said that one of the objectives of the assembly was to establish a wide and enduring political network and channel of communication for consultations and dialogue among Northern political elite.

Responding on behalf of members of the committees, Senator Ibrahim Ida, a member of the Restructuring sub-Committee, said that the committees would work diligently to acquit themselves creditably.

The committees were given until March 31 to submit their reports.