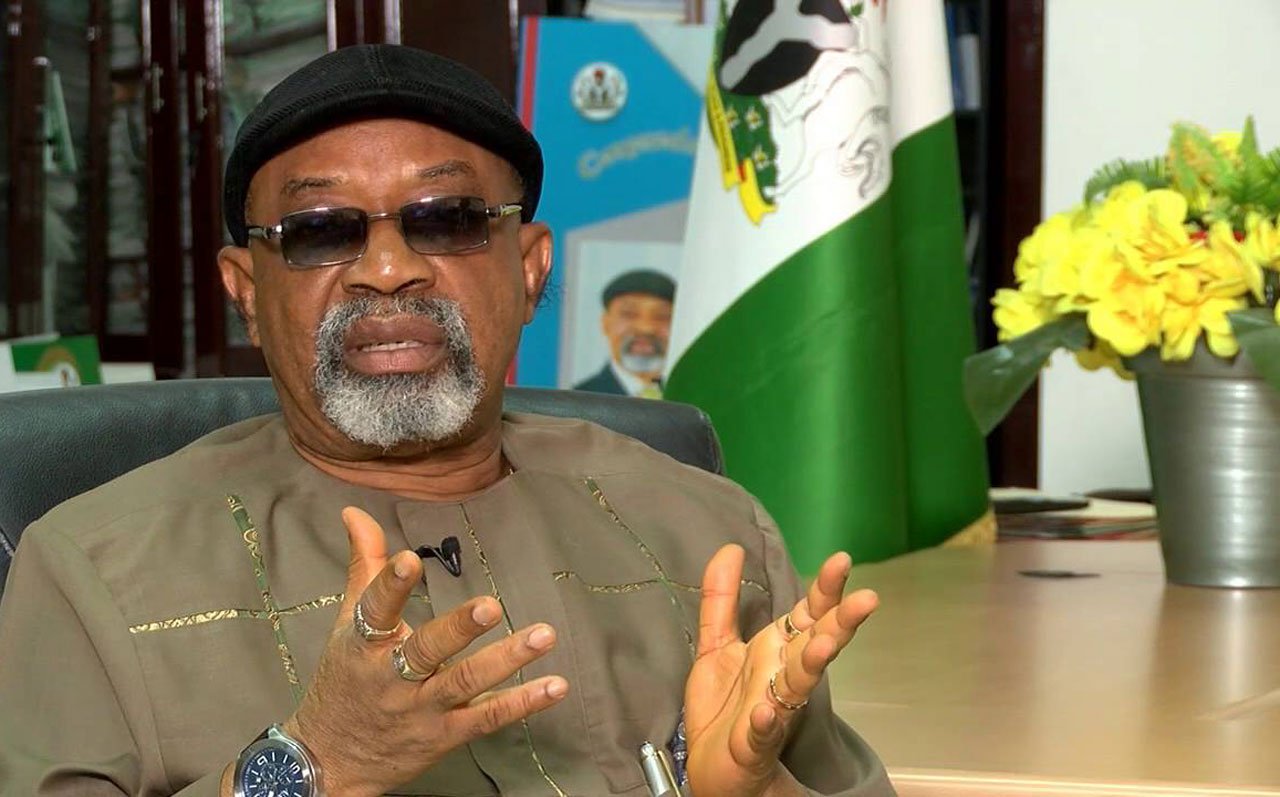 The federal government has inaugurated the National Employment Council to tackle the menace of unemployment in the country.

The Minister of Labour and Employment, Sen. Chris Ngige while inaugurating the council advocated for a shift from reactive and temporary measures to curbing the menace of rising unemployment.

According to him, “job creation policies and programme must anticipate future labour market requirements rather than reacting to it.

“In coordinating implementation of strategies to fast-track employment creation, we must bear in mind that such strategies are most likely to be successful if it anticipates future labour market requirement rather than reacting to them.

“We have to move away from past approaches where strategies for employment creation and poverty alleviation were a response to a crisis or a temporary measure to mitigate the impact.”

While noting that unemployment is a global challenge, Ngige observed that Nigeria like other nations needed to make concerted efforts towards curbing the menace.

He added that the concern was even more urgent due to the association of youth idleness to perennial violent crimes in the different parts of the country which poses a threat to socio-economic stability.

Ngige said the task before the Council was formidable, expressing confidence in the ability of the Council to come up with the solution that will in the medium and long-term reverse the current alarming trend of unemployment.