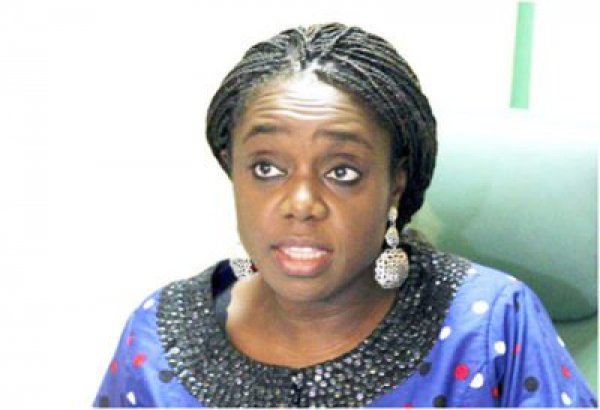 Minister of Finance, Mrs Kemi Adeosun, made the disclosure yesterday in a chat with State House correspondents after a meeting of the Federal Executive Council (FEC).

She disclosed that government has approved N1.12 billion for the purchase of 50 operational “anti-rice smuggling” vehicles to check the persistent smuggling of the commodity into the country”.

Her words: “We felt that it is important we don’t want customs going to seize rice in the markets.

“Customs should actually act to stop rice coming in at the border posts and customs indicated that they need additional vehicles, additional resources as well as of course other more information-driven strategies to stop it.”

Adeosun explained that the procurement of the operational vehicles was also meant to stop customs officials from invading markets to seize smuggled rice and harassing traders.

“The second approval was for the purchase of 50 vehicles and they are going to be deployed for an anti-rice smuggling task force that is being put together which customs will be leading,” she added.