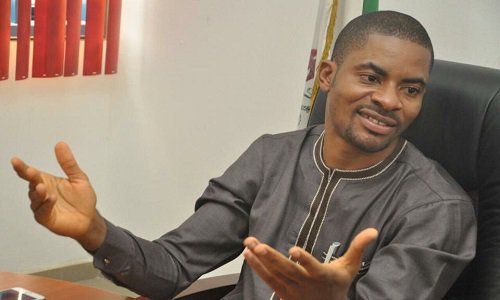 A socio political group, the Nigerian Wailers has reacted to the report that a mystery snake sneaked into the account office of the Joint Admissions and Matriculation Board, JAMB, in Makurdi, Benue State and swallowed N36 million cash.

DAILY POST had reported that an account staff, Joan Asen and a lady outside JAMB connived to steal the money “spiritually” through a mysterious snake that always crawled into the office to swallow the money from the vault.

This development has raised eyebrows and stirred controversies online as Nigerians have been voicing out the views.

However, Nigerian wailers in reaction via its official twitter page wondered how a snake was more powerful than human beings and opened a vault.

The group also compared the situation to when the presidency alleged that rats chased Buhari out of his office.

The tweet read “Welcome to Nigeria. A country where animals are more powerful than Human beings.

“A country where Rats chased away President Buhari from his office.

“A country where Citizens are killed because of Cows.”

In a similar vein, Adeyanju Deji, Co-convener of Concerned Nigerians (CN) headed by Charlyboy wondered how a snake would steal such huge amount.

On his twitter page, he wrote “Dear Citizens of the World, A snake just opened the vault of an examination body in Nigeria called JAMB and swallowed $102,000 which is equivalent of N36million Naira. How is that possible?”