Nigeria vs Morocco: All you need to know about CHAN 2018 final 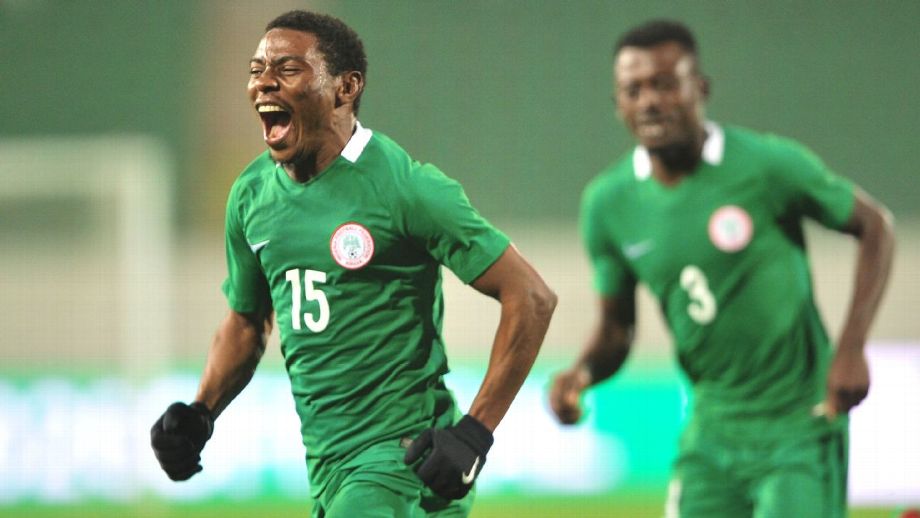 The final of this year’s African Nations Championship, will be contested between hosts Morocco and Nigeria on Sunday.

The game will be played in Casablanca, a day after the bronze medal match between Libya and Sudan in Marrakech.

Morocco were dominant in the first semi-final against Libya with a 3-1 win, a victory that came in extra time.

The Super Eagles narrowly survived in the hands of the Desert Hawks of Sudan with a 1-0 win, after going down to 10 men.

Both countries have never won the biennial competition, which is designed for players plying their trade in Africa’s domestic leagues.

The home-based Super Eagles are also on course for their best finish in the competition, having previously finished third under Stephen Keshi in 2014.

Kick-off time for the match is 8pm (Nigerian time).