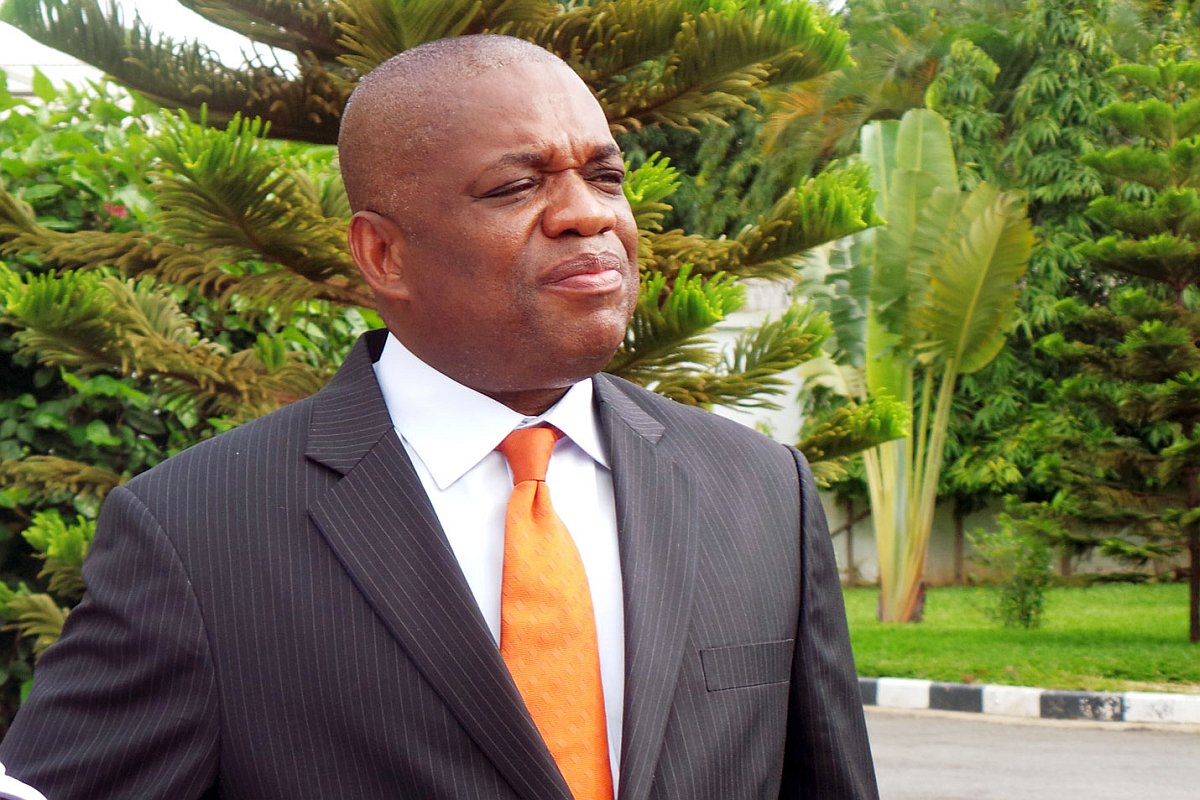 According to him, President Muhammadu Buhari came to power at a time there was recession all over the world, stressing that the situation was made worse by the fact that the president equally met an empty treasury.

In an interview monitored on AIT, the business mogul said Buhari was putting every necessary stimulus into the economy to ensure that the country exits recession by 2019.

“The president is restraining himself because if he opens his mouth to say what happened in NNPC or central bank, Nigerians will not feel good about governance,” he said.

Kalu equally said that the problem in Libya, which led to upsurge of emigrants into Nigeria and the president’s health challenges, caused a lot of havoc on his plan for the country.

He noted that the president had not done very well in terms of economy, but added that “he is grappling with it. There is a lot of stimulus going into the economy.”