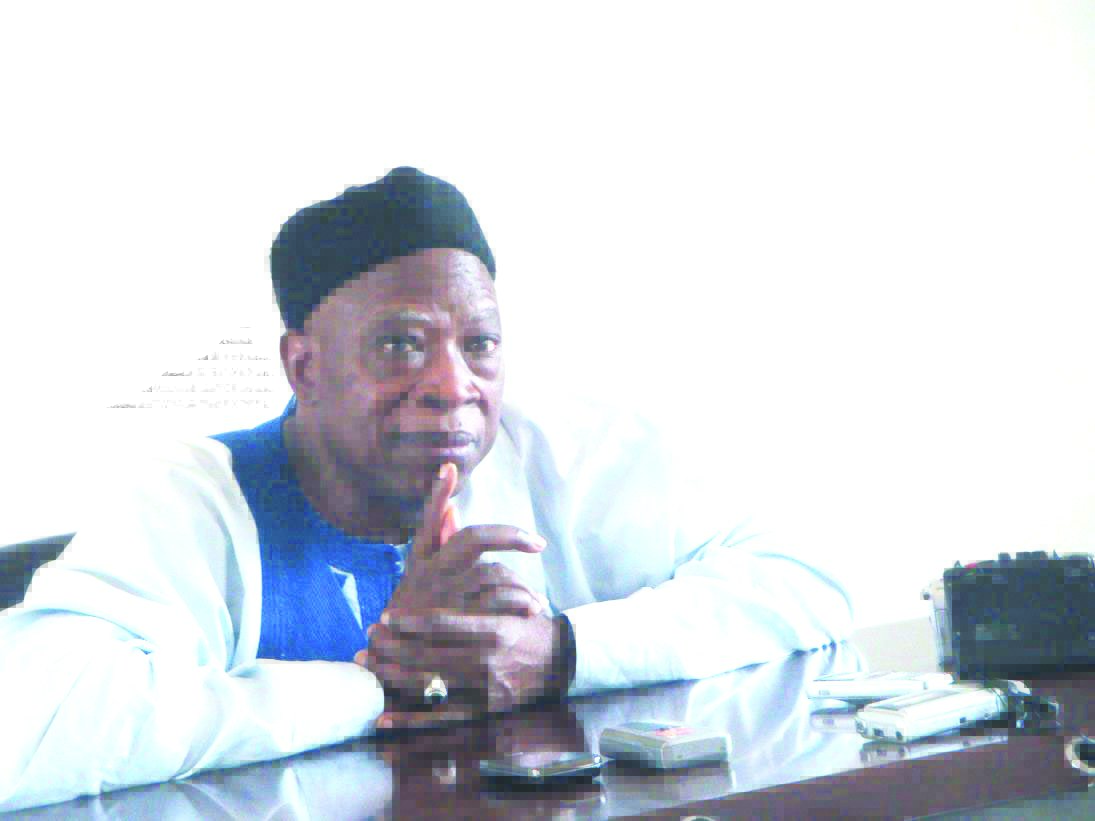 Former governor of Nasarawa State and Senator representing Nasarawa West Senatorial district, Abdullahi Adamu has stated that Nigeria is a dumping ground for the lowest quality of milk in the world.

Reacting to a motion to suspend tariff on some imported goods by Senator Sabo Mohammed, Adamu was emphatic that the Federal government’s effort at encouraging agriculture was being jeopardised by importers.

According to him, they were five diary farming companies producing high quality milk, but the nation has been saturated with the lowest quality milk to the disadvantage of local companies.

“Mr. President, distinguished colleagues, I know we have five diary farmers producing milk in the country. But as I speak, Nigeria is the dumping ground for lowest quality milk.”

Adamu who chairs Senate Committee on Agriculture also added that importers would always bribe Customs officers in order to bring milk into the country.

According to him, agencies of government in charge of standards have failed in their responsibilities for not subjecting imported milk to quality test.”