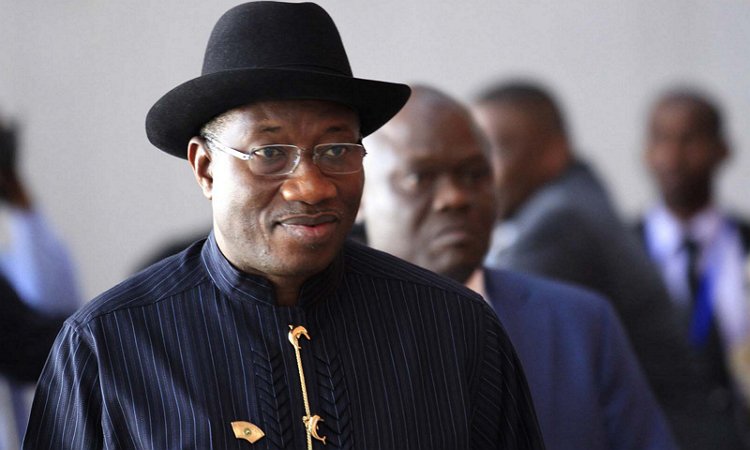 A House of Representatives panel says $202 million approved for Nigeria Intelligence Agency (NIA) during the Jonathan administration is missing.

The sum was said to be the balance of $289m approved as intervention fund for the agency.

Aminu Sani Jaji (APC, Zamfara), Chairman of the committee on public safety and national intelligence, investigating the alleged disappearance of $44m and the appointment of Ahmed Rufai Abubakar as NIA boss, made the disclosure to journalists ar the weekend.

“We had a meeting too with the NSA. We later discovered from our meeting since last week that the $44m isn’t missing”, he said.

“For that one, I can tell you they moved the money from one place to another. We’re still investigating. If we get 60 to 70 percent of what we’re supposed to get, then we can tell you.

“But for now, I’ll tell you categorically that the money isn’t missing. They only moved it from the agency to another place pending when all these issues surrounding the agency are resolved.

“But for us, we’re still working to see where the remaining $202m was placed. We only know about the $43m recovered in Ikoyi and the $44m recovered from their vault,” he added.

“If you subtract $43m and $44m, where’s the balance? That’s why we’re where we are today, and that’s also why we have to intensify the investigation.”