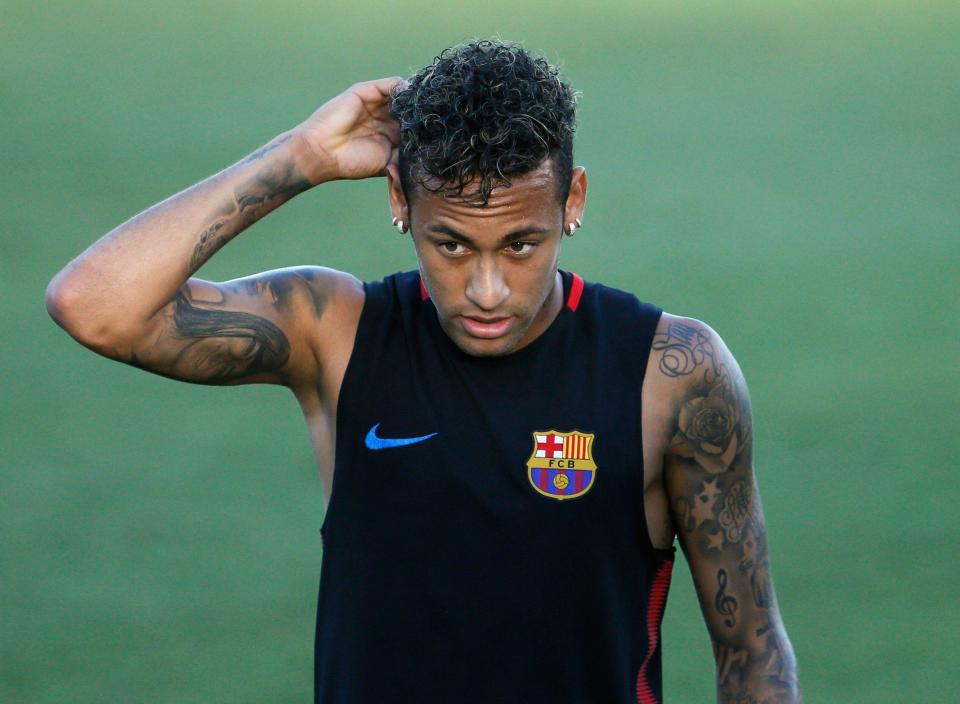 The Brazil superstar set up Adrien Rabiot’s opener at the Bernabeu, but was largely ineffectual from there on, as he was outshone by Cristiano Ronaldo.

It led to criticism of the world’s most-expensive player, as the the Ligue 1 giants face a difficult battle to reach the last eight.

But the former Barcelona star’s father has taken to Instagram to defend his son in a furious post.

“In a war there are those who feed off victories and those who, like vultures, feed off the carcasses of the defeated.

“My son has been battling since he was a child, always fighting fair, always avoiding the vultures, always rising again stronger.

“We lost a battle but as for the war, we’ll see, because it will last as long as we’re on the field.

“And be sure … like a phoenix he will be reborn, prepared for all the fighting ahead!

“As for you, vulture, you will be hungry. And there will be nothing left to swallow his words, as rotten as carcasses,” he wrote.