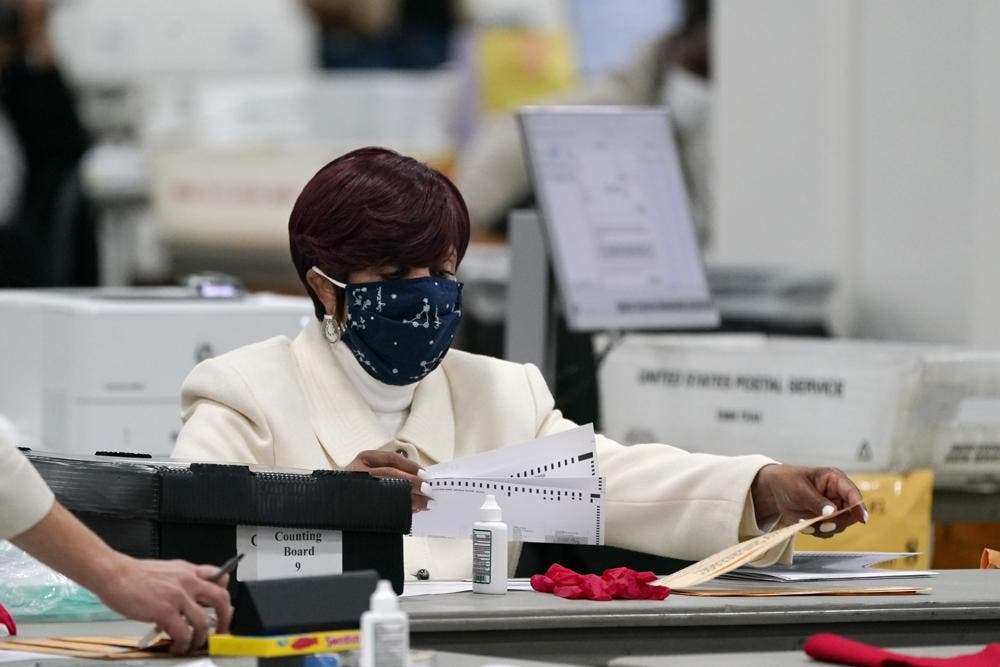 When voters in Florida and Georgia states of the United States (US) want to vote by mail in next year’s races for governor, they will have to make sure they take one more step to ensure they receive a ballot: providing their identification.

Just two states had ID requirements in 2020 for voters requesting a mailed ballot. This year, Republicans across the country have zeroed in on mail voting and enacted new limits on a process that exploded in popularity during the coronavirus pandemic.

In addition to Florida and Georgia, legislation to require additional identification for mail voting was introduced in Arizona, Louisiana, Michigan, Minnesota, New Hampshire, Ohio, South Carolina and Texas, according to information compiled by the Voting Rights Lab, which advocates for expanded voter access.

Critics say adding ID requirements to request a mailed ballot is not only unnecessary but creates one more opportunity for voters to make a mistake that could leave them unable to vote absentee.

Identification, they say, is already required when registering to vote and when voting in person for the first time.

When ID also is required to cast a mailed ballot, as is now the case in Georgia, critics say it will only result in more ballots being rejected. It also is expected to disproportionally affect poor, minority and college-age voters — groups more likely not to have an ID or to have one with a different address.

“Every additional requirement you add will lead to more ballot rejections, people who inadvertently fail to comply or don’t comply correctly with those requirements,” said Wendy Weiser, director of the democracy program at the Brennan Center for Justice at NYU’s School of Law, which supports expanded voter access.

A Republican proposal in Michigan has drawn particular concern from Democrats because it would require voters to submit a printed copy of their ID when requesting a mailed ballot. Although the state’s governor, a Democrat, is likely to veto any voting restriction, the state has a unique process that could allow this and other voting bills to become law if enough citizens petition for it and the GOP-controlled Legislature passes it.