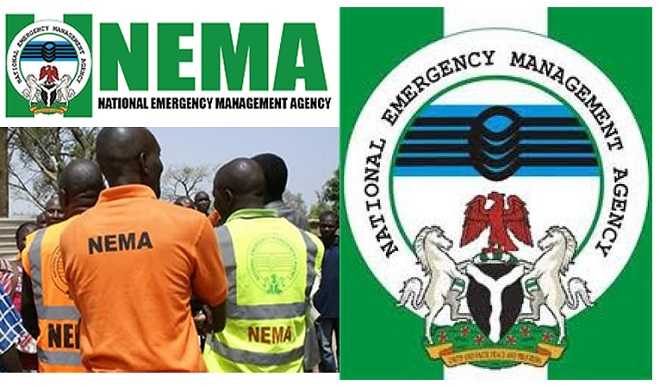 The Board of the National Emergency Management Agency (NEMA) has suspended six directors of the agency indefinitely.

The suspension of the affected officials by the newly-inaugurated board was in connection with the ongoing probe of the finances of NEMA by the Economic and Financial Crimes Commission.

The financial years being reviewed by the anti-graft agency are from 2011 to 2015.

The EFCC had in a report to the Presidency recommended the disciplinary measures in order to enable it conduct unhindered investigation and have access to vital records.

Based on the EFCC’s recommendation, the Board of NEMA approved the suspension and directed the management to give effect to its decision.

The Board also mandated the management of NEMA to cooperate fully with the EFCC in the ongoing probe.