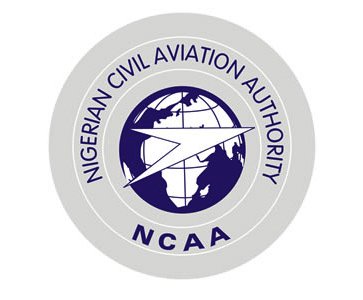 The General Manager, Public Relations, NCAA, Mr Sam Adurogboye, disclosed this to the News Agency of Nigeria (NAN) in Lagos.

Adurogboye said that NCAA had been notified of the incident, noting that it was the duty of regulatory authority to investigate such occurrences to determine the cause.

“The pilot acted in accordance with the Standard and Recommended Practices (SARPs) by making an air return immediately the left engine of the aircraft caught fire in-flight.

“Investigations have been launched into the emergency landing.” Adurogboye said

DAILYPOST recalls that at least five passengers sustained injuries, after an Atlanta-bound plane made an emergency landing in Lagos on Tuesday due to an engine fault.

The pilot announced the evacuation of all the passengers on board within 90 seconds, after contacting the control towers when the left engine of the aircraft caught fire.