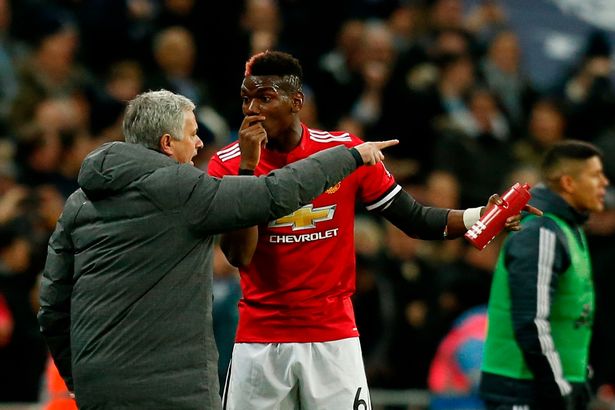 Manchester United manager, Jose Mourinho, has claimed that Paul Pogba was in “phenomenal” form, before he was red-carded during the Premier League game at Arsenal last year.

Mourinho also revealed that Pogba had a “big injury”, but chose not to undergo surgery like Barcelona’s Ousmane Dembele.

“He had a red card against Arsenal, probably in his best match and the team’s best moment.

“He was out for a long long time and in this moment he is not playing well, period. And the team needs him at a good level.

“When he is not a good level, the team is not as good. It happens with every team when the most crucial players are not performing.

“Some people go in that direction, some of them I know for many, many years and their surname is liar, and that’s not nice.