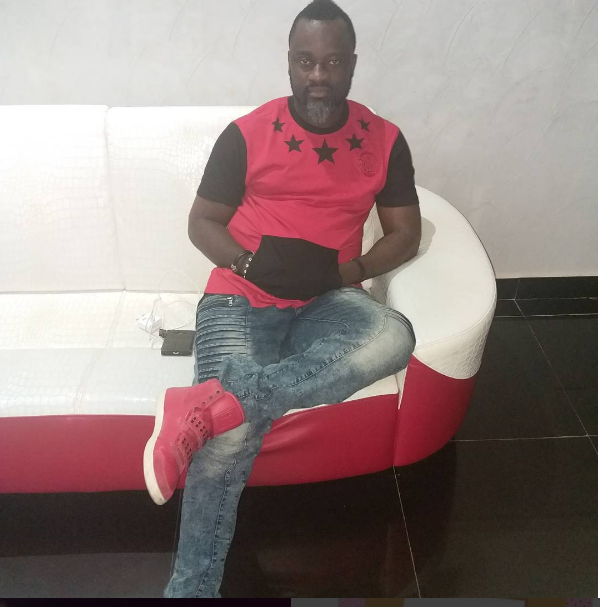 The name, Mallam Yankee rings a bell across the country today, not only that he has created a unique brand, but has carved for himself a niche, and taken a road many entertainers can hardly go. Despite being a goal-getter, the risks he takes while doing his job is unprecedented.

Where many will think money and business, he adds relationship and the future.

Mallam Yankee, whose real name is Kehinde Adegbite is not only a social engineer who has transformed nightlife across the country, but a redesigner of investment. His investment in talents across the entertainment world is an obvious redefinition of selfless investment for the purpose of societal growth. His belief is simply that we can build a better society through investment in others despite little or no returns. This is why many Nigerian artistes were able to cross to the other side through him. He is happy because those artistes who are invariably part of his investment are happy today.

The entertainment renaissance in Abuja after a long dark era has further justified the title of Jagaban of entertainment bestowed on this humble son of Adegbite.

The transformation of nightlife in the city of Owerri, Imo State and other states across the country that had initially witnessed minimal patronage in entertainment has further justified the fact that nation building cuts across different facets of life. Indeed, Mallam Yankee is a nation builder. With the tool of entertainment, the nation is being gradually rebuilt and transformed through him.

Having set up one of the best clubs in Africa, The Switch Nighlife, in Abuja, Mallam Yankee went further to put up another magnificent one in the city of Owerri, and named it Illusion.

He has organised several inspiring shows across the country and had used same to launch artists into the entertainment industry.

As an employer of labour who has engaged several young people in all his investments, Mallam Yankee is known to be one of the few contributing positively to the nation’s economy.

The multi- millionaire is one of the few entertainment tycoons whose business empire grows on a daily basis. His relationship with young people whom he often sees as partners has encouraged many youths who would have ordinarily given up their struggle and career. He is a living example of doggedness and tenacity.

The Chairman, The Switch nightlife has undoubtedly taken the road many have refused to take. He has found water in the desert, and has made the desert attractive to many who had undermined it. Now, you know, I know, we know that entertainment is big business.

Happy birthday to the jagaban of entertainment.