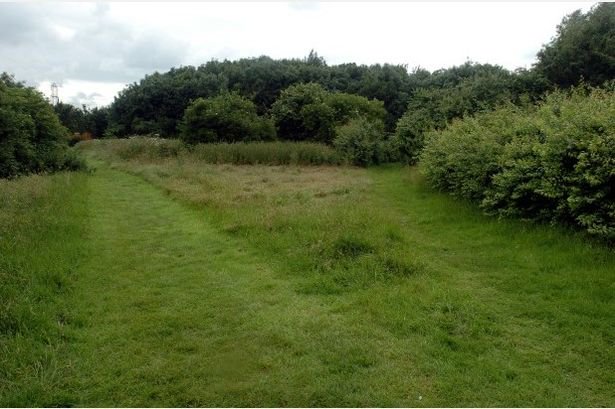 Drama ensued in Owerri over the weekend after a married woman was caught having sex with her lover in the bush.

The lover simply identified as Dona was caught by youths in the community following suspicion of extra marital affair with the mother of two.

The youths, who were secretly following their movements, trailed the woman to the bush.

Unknown to the man, some youths were monitoring them as the woman first moved into the bush before the randy man, alleged to be an Indian hemp addict, followed up after a while.

One of the youths identified as Amaechi told Punch that he caught the couple in the bush with four other youths, after about 10 minutes of the duo’s entry.

The source said, “I moved right inside the bush, on nearing there, we saw that the lovebirds had already started the act.

“The boxers (inner wear) of the man, which he (randy man) used to cover his mobile phone was taken away by me without the lovers’ notice.

“I came out and alerted other youths, who immediately surrounded the bush.

“We were there for hours, before the woman first came out from the bush. She pleaded with us to take it easy and promised to give N5,000 for drinks, but we disagreed.”

The youths further combed the bush, dragged her lover who was stark naked and matched them to the village.

The incident occurred in one of the bushes in Umuoba Uratta in Owerri North Local Government area of Imo State, where the lovers were both residents.

When contacted, the State Police Public Relations Officer, Andrew Enwerem, said the matter had not been reported to his office.

“I am not aware of the matter,” Enwerem said.