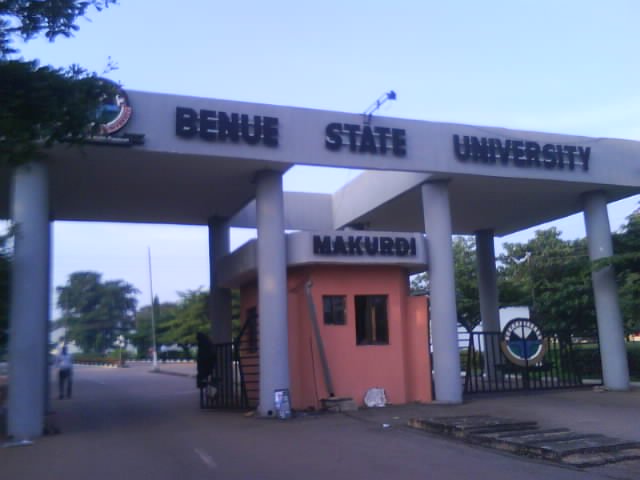 The management of Benue State University, BSU, Makurdi has ordered the security to shut down the institution.

The order came following the protest that broke out on Friday by students, who were not allowed access to the school premises over unpaid school fees.

DAILY POST reports that most of the victims, who are final year students could have a spillover if not allowed to take part in the examination.

Consequently, the school authority in a circular signed by its Registrar, Mrs Catherine Bur, ordered the security to shut the school with immediate effect till further notice.

All students were directed to stay off the school premises till further notice.