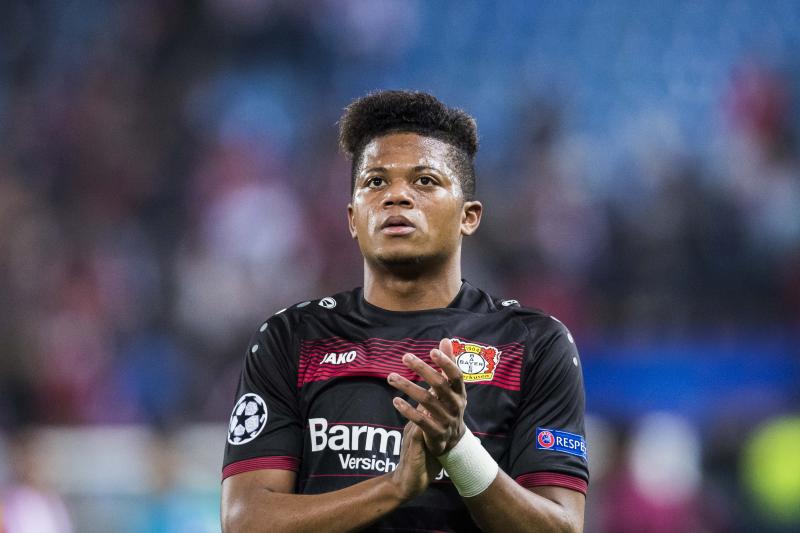 The report also said that, the German club would be willing to sell their prized jewel to Premier league teams in the summer if they meet the asking price for the Jamaican international.

The 20-year-old is on the watch list of Manchester United, Manchester City, Chelsea and Arsenal and they must break their transfer record if they are to sign the forward.

This season, Bailey has scored 10 goals in 20 competitive games for Leverkusen and provided 5 assists.

His contract with Leverkusen will expire in June 2022.