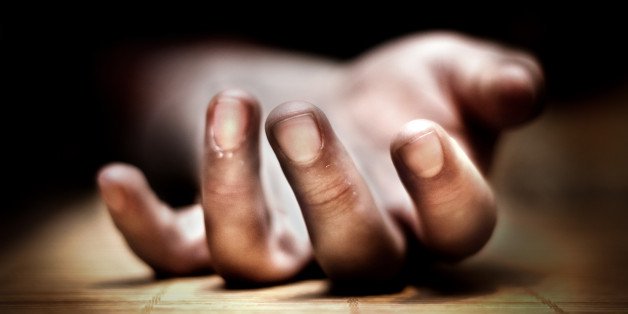 The body of a middle-aged man, who reportedly slumped and died, was found at Orile Iganmu bus stop in Lagos on Tuesday.

News Agency of Nigeria (NAN) gathered that the deceased was a passerby who suddenly slumped and died after he took ill in the early hours of Tuesday.

Yinus Olayiwola, a trader close to the scene, said that the deceased was seen shivering on the spot at about 6:30 a.m.

The deceased’s situation was worsened by an early morning drizzle, he said.

“It seems the deceased was asthmatic. Though, the early drizzle worsened his condition, his life may have been saved if he got prompt medical assistance,” he said.

Another resident, Bamidele Adejoke, explained that the deceased was not a mad man but normal passerby and urged individuals to take their health seriously to avert sudden death of that nature.

He expressed disappointment that relevant agencies were yet to evacuate the corpse over eight hours after the incident.