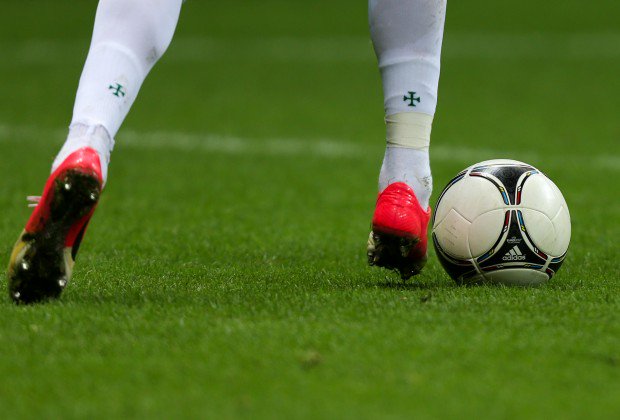 The North London Derby is the headline fixture for the Premier League this weekend.

Arsenal make the short trip to Wembley to face rivals Tottenham Hotspur, still clinging to their faint hopes to finishing in the top four.

Table toppers Manchester City will have a chance to go 16 points clear, when they host Leicester City in Saturday’s late kick-off.

On Sunday, Manchester United travel to Newcastle and Liverpool are also away at Southampton.

Chelsea will play for the second successive Monday, taking on West Brom at Stamford Bridge.