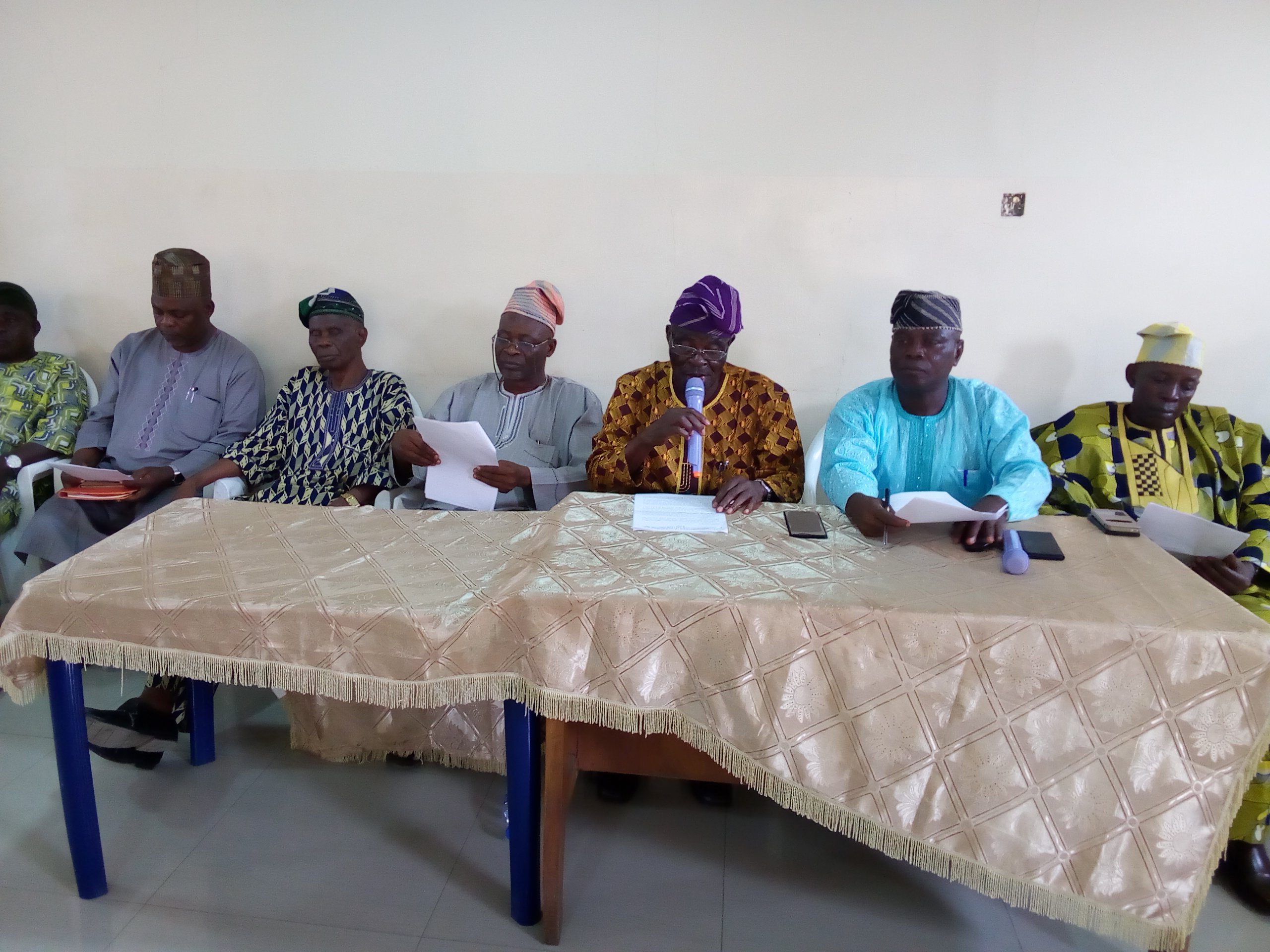 The ruling All Progressives Congress (APC), in Oyo State has announced Monday 16th February, 2018 as the date for the conduct of Local Government and Ward primaries of the party ahead of the Saturday May 12, 2018 election.

State Chairman of the party, Chief Akin Oke who made this announcement Friday afternoon at a press conference held at the Oke-Ado state Secretariat of the party in Ibadan, disclosed that the primaries would take place in all the 33 Local Government Areas and the 35 newly created Local Council Development Areas in the state simultaneously.

Oke while speaking noted that the exercise would be carried out in strict compliance with the provisions of the constitution of the party in a bid to ensure high level of transparency and hitch free exercise.

He, however, added that consensus option shall be encouraged where possible, saying that consensus was clearly enshrined in the party’s constitution.

Oke said “As it stands today, the state executive committee of the APC has scheduled its expected party primaries to this Monday 19th of February, 2018 and this would take place simultaneously in all the he 33 local government councils and the 35 local council development areas across the state.

“The intraparty election would allow for emergence of all the chairmanship and councillorship candidates from among the crowd of aspirants who had purchased nomination forms to stand for the election and got cleared by the screening/committee set up.

“At this juncture, I would like to emphasize that the Monday intra-party electoral process would be carried out in strict compliance with the provisions of the constitution of the party as ‎it assured of a high level transparency and a hitch-free exercise. I am using this opportunity to inform you that we have put all necessary arrangements in place to guarantee the credibility of the exercise and I am also appealing to all the aspirants as well as their supporters to embrace peace and the spirit of sportsmanship.

“Consensus option shall be encouraged where possible as this is clearly enshrined in the party constitution. Where a single aspirant is found either by virtue of other(s) stepping down for him/her or only he/she obtained the nomination form, congress would still hold to affirm his/her candidacy but both direct and indirect options would be employed in the cases of chairmanship and councillorship contests respectively.

“For the councillorship primaries‎, the direct primaries options emphasised in the party constitution indicates that all registered party members would gather at their ward headquarters to carry out the process of nominating one out of the available number of aspirants and this is expected to take place between 8 am and 12 noon. It is expected that aspirants and their supporters would play game according to the rule and ensure that peace reign all through.

“Between 2pm and 5pm on the same day, delegates made up of party faithful listed in the APC constitution would converge on the local government council secretariat or any other location endorsed by all stakeholders to pickk the best among the All aspirants for each of the 33 local government council areas and the 35 local council development areas in the state.

“In addition to the deployment of competent hands as electoral officers, the party has also invited relevant‎ partners such as OYSIEC, security agencies and the press to monitor the exercise throughout the state. Pointedly, I am using this opportunity to professionals and patriots in view of the roles you have played in the past to nurture and sustain the nation’s fledgling democracy.

“Having put all necessary machinery in place to guarantee a level playing field for all aspirant, we anticipate a successful exercise to shore up our rating as the best in terms of allowing internal democracy and the Chief Akin Oke-led executive committee of Oyo APC owes a duty to eulogise Senator Abiola Ajimobi who has created an enabling environment for the party to hold this particular exercise.”

Oke while thanking the state governor, Senator Abiola Ajimobi said “We have been able to move this far because we have a leader in Senator Abiola Ajimobi who means well for the party and the masses as a whole. We have been able to prove the bookmakers wrong since this party primaries exercises is holding amidst speculation of planned imposition of candidates by the governor and the party leadership. Doubting Thomases within and outside would be made to eat their words in the end after we would have had a successful election in May”.